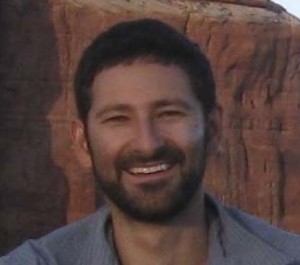 The guard noisily opened the doorway of the burgundy iron gate. It lead into a courtyard similar to one you might find behind any of Dushanbe’s imposing entryways. Like many organizations operating in Tajikistan, the International Organization for Migration (IOM) did not operate out of a commercial space but had simply converted a residential property for their needs. Their Migration Assistance Project, whose work is dispersed among various local partners throughout Tajikistan, was headquartered in this small, neat compound. This was the first of five such offices that I would visit throughout the country. I met with several migration experts and the head of the migration project. I also spoke with the legal advisor (yurist consultant) who operates the migrant assistance hotline and coordinates the daily affairs of the center where hopeful or returning migrants, or their families, call on them for help. Thus began my exploratory research of the institutional actors supporting the paramount phenomenon of labor migration that has had significant economic and social ramifications across Tajikistan.

My research consisted of semi-structured interviews with key members of NGOs, government and international agencies. I also talked with doctors, farmers, livestock herders, mothers, teachers, returned or expectant migrants and members of migrant-sending households. I interacted with a wide swath of the population during my 8 weeks in the country [the official visits to migration centers were contained within the 4 week window outlined by the SSRC grant]. These wide-ranging conversations gave me crucial context for discussions with experts – allowing me to push those conversations further. From protections against domestic violence and divorce to human rights and agricultural inputs, I came to see these issues as ancillary dynamics evolving alongside migration. Essentially, the omnipresent phenomenon of migration is a window into the changing moral, economic and political climate of post-Soviet Tajikistan.

On the whole, international and local NGOs have significant efforts in place but their impact is limited to a narrow segment of the overall migrant population. Efforts to promote investment and community development (to promote migration-for-development in the policy parlance) have not yielded fruit. The Tajik government’s capacity is slowly developing but is stymied by low salaries and inexperience. International and regional projects are in place but not making a significant impact. The newly-established Ministry of Migration has scarcely become a presence in the decisions and actions of the vast migrant population. A border migration database has been put in effect by the Russian Federation, creating new problems for migrants. Travel to Russia is mired in bureaucratic inconsistencies, corruption and violent xenophobia, pushing migrants toward informal information gathering, employment and habitation. This illicit pall over migration limits their prospects for long-term investment, while undermining the success of migration assistance projects by local agencies and the international institutions that support them. 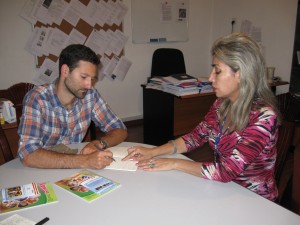