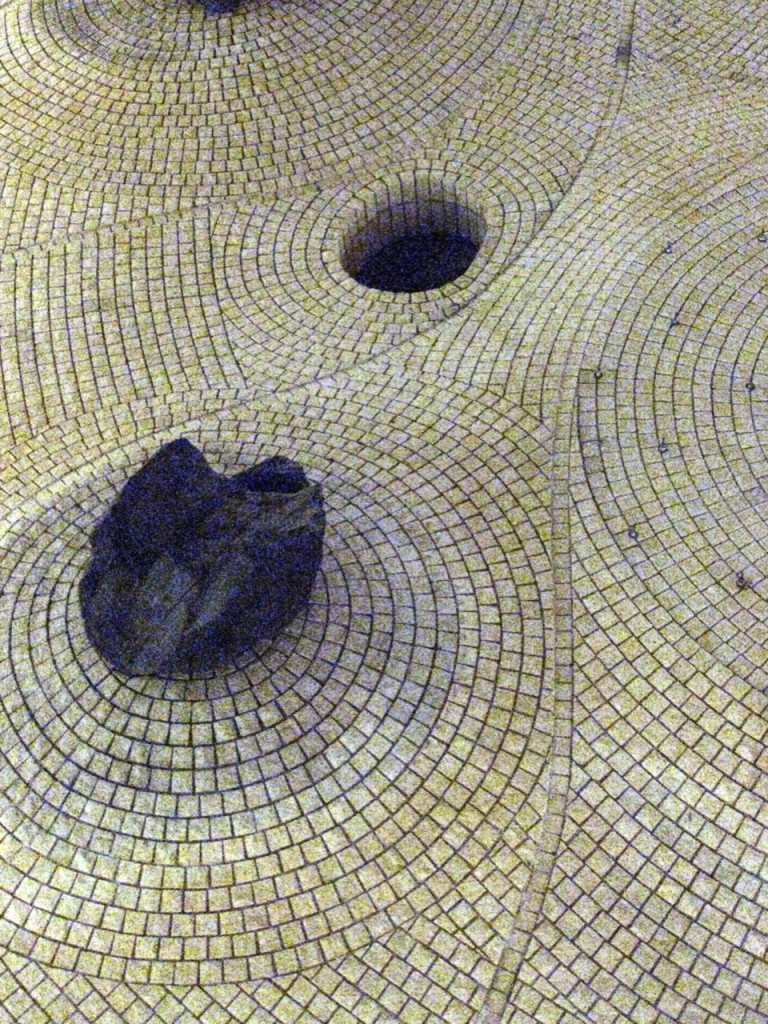 Participants in this project have noted on numerous occasions that practice is a central yet multiply defined concept that helps set the ground for much existing scholarly literature on prayer, produced from a variety of perspectives and academic disciplines. Practices are clusters of human activity that are learned in social contexts (such as families and religious organizations); shaped and sustained by the rules and expectations institutionalized in those contexts; encouraged and guided by hierarchies of rewards and through conformity to the behavior of role models; and engaged in intentionally (although not always with explicit consciousness or awareness of those intentions) and normally with expectations concerning form, regularity, and duration. While some aspects of prayer can be examined through investigations of frequency and content, a richer understanding of prayer necessarily requires attention to the social settings in which it occurs, the relationships that develop among practitioners, and the ways in which practitioners relate their practices to varying conceptions of virtue and human flourishing.