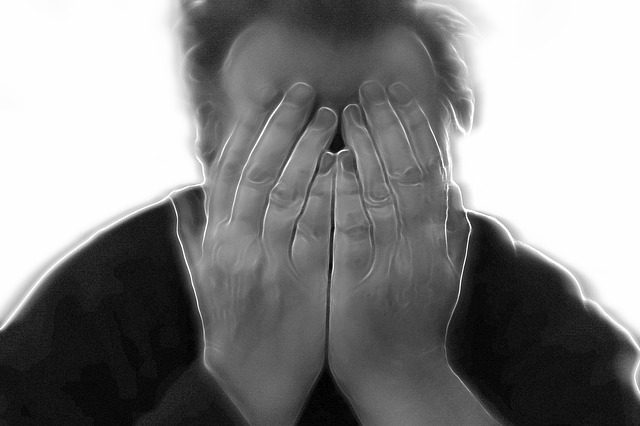 This is an upsettingly shallow source for my squirming. And I feel especially shameful for it after reading about Robert Orsi‘s research with adult survivors of clerical sexual abuse for whom that category of higher power offers a meaningful rebuttal to their experience at the hands of the religious. For those survivors, prayer is a problematic category: it defers human responsibility by those who compel it; it submits the speaker to a hierarchy not of their design; it enforces false closure. Higher power, by contrast, places its exponent in a freer relation with authority and its worldly institutionalizations. The spirituality-soaked higher power seems, by contrast to a religious god, more capacious, a space in which the believer has more agency to repudiate and rewrite their stories.

A history of power would further illuminate the broader world-historical plot into which talk of higher power should be situated. We live in a time in which higher power is a seeming universal, a ubiquity that might inspire eye-rolling when Fergie says it but maybe feels just inclusively right when a chaplain deploys it during a university commencement. Higher power can be, in both discursive locations, a generous gesture of consensus. If power is the measure of someone’s (or something’s) ability to control their world, than the ascendance of higher power is merely an attempt to deny the narcissism of our modernity. It’s not just me that’s in power, here, nor is it just my sect—it’s something else, something (as Orsi notes) immaterial, unstable, and transient. Theorists of power differ considerably in their emphasis on what power does, exactly, with some focusing on those who define power as the ability to compel someone to do what you want (power-over) and those who define it as an ability to compel yourself (power-to do).

It is the latter description of power as a capacity to act which places higher power smack in the middle of twentieth-century therapeutic operations. Acknowledgment of some higher power is, in this frame, just the beginning of your personal empowerment. The first two steps of Alcoholics Anonymous, for example, describe a now-canonical recovery procedure: “1. We admitted we were powerless over alcohol—that our lives had become unmanageable. 2. Came to believe that a Power greater than ourselves could restore us to sanity.” Atheist participation in AA and other recovery programs occurs, yet (as Trysh Travis notes in her exemplary cultural history) no matter the actual religious background of the addict or the victim, it is hard for anyone to escape the higher power imprint over the course of their therapies. Recognition of a higher power has become an essential component to post-traumatic healing in our time. And so, I squirm: wriggling against the medicalized banality of its salutation and the potentially controlling undercut of its submission.

My squirm is hardly unique, nor is it necessarily righteous. A friend recently emerged from a rehab program. She recounted to me the various ways participants tried to re-frame this talk of higher power, either to suit more orthodox or more agnostic sensibilities. One man stood firmly against all of this talk. “If it don’t get me high, I don’t want its power,” was the line he reportedly repeated. What I like about this observation is how it seems to capture the basic—necessary—vacuity of higher power in its habitual usage. The higher power, if powerful, is no longer a higher power—it’s back to being god. And, as Orsi’s survivors explain, they don’t want any of that kind of lordship, ever again. They don’t want that kind of power in their lives. What they want now is something they can manage, something that will do no harm, something which will be there when they need it, and finally leave them no ritual requirements when they don’t.

The shift from prayer to higher power is, therefore, no small ethnographic blip, but a profound encapsulation of the theological, philosophical, and psychological consequences of churchly malfeasance and collapsed ecclesiastical authority. This is a story bigger even than the Catholic church, one which might be seen across the denominational spectrum, as the laity increasingly determine liturgy, creed, and commitment. My questions focus on the next stage of our religious history: If god is intolerable as a human, what will be our principled terms for one another? Is Fergie’s higher power like mine or like yours? How do we know? What is our we now, anyway? Is there any conceivable community in a world of higher power? What kind, ordered how, by what—if any—authority? To what, now, do we serve these healed selves?