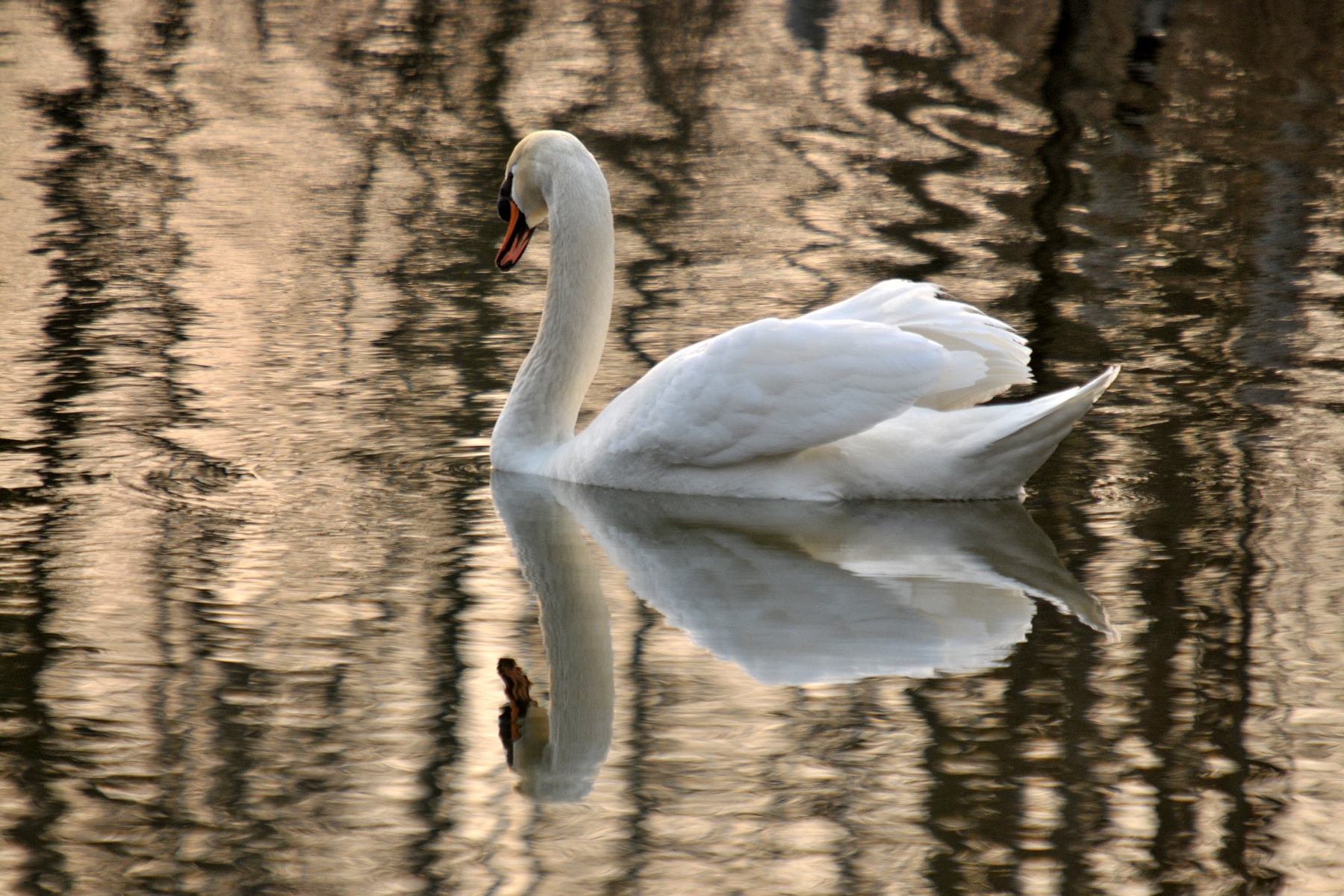 The punk singer Patti Smith learned to say her prayers when she was a child, and she was still saying them forty years later, the night her friend and former lover Robert Mapplethorpe died in a hospital room in New York City. Smith was at home outside Detroit. “I drew the blanket over the baby in her crib, kissed my son as he slept, then lay down beside my husband and said my prayers,” she writes. “He is still alive, I remember whispering.” These are simple observations, but what Smith has to say about prayer in Just Kids, her memoir of Mapplethorpe and herself and their emergence together as artists in the late 60s, is anything but simple. A Jehovah’s Witness as a child, Smith is a famously blasphemous singer who declared in the first line of her first album “Jesus died for somebody’s sins, but not mine” and punctuated a recitation of Psalm 23 in her song “Privilege (Set Me Free)” with “oh damn, goddamn, goddamn.” Yet she has written a book that is as much about prayer as about a passionate friendship—or, better, about passionate friendship conceived through prayer.

The prayer Smith learned as a child is a classic: “Now I lay me down to sleep, I pray the Lord my soul to keep, and if I die before I wake, I pray the Lord, my soul to take.” These words troubled her, she recalls, for she had a flighty soul and would stay awake all night trying to keep watch over it. Later she began to compose her own prayers—long, busy petitions, until gradually another kind of prayer emerged, a prayer of silence rather than words, listening rather than speaking. Sick with mumps and measles and scarlet fever—nearly every infection, it seems, that an American child in the 1950s might experience—she entered into the “radiance of imagination.” In prayer she experienced an “elaborate sense of expanding and receding,” returning from one intense encounter with a worthy souvenir, a “shard of heaven’s kaleidescope.” Like Teresa of Avila, Smith describes how learning to read (a process that began with Foxe’s Book of Martyrs under her pillow) inspired new itineraries. “My love of prayer,” she reports, “was gradually rivaled by my love for the book.”

This love for the book, her love for Mapplethorpe, and their shared love of art, fills Smith’s memoir. Prayer itself, so prominent in the first few pages, is rarely mentioned again. Still, given the place it has at the outset, it’s notable that prayer is not discussed in reviews of Smith’s book. There’s plenty of interest in whether or not she was or is a believer—interest confirmed by the slightly hysteric coverage of her recent decision to join pilgrims in St. Peter’s square after the latest papal conclave and her brief encounter there with the newly elected Pope Francis. Readers who take their cue from Just Kids might be inspired to ask different questions, however, for in the book prayer is about something other than a conventional display of religious allegiance. “I have not sold myself to God,” Smith announced on her 1978 album, Easter; instead of alignment or possession, as Smith’s memoir makes clear, she is interested in the intertwining of words and relationships—in the concentrated attempt to bring the one into focus in light of the other. And this, it seems to me, is an apt description of prayer itself.

Perhaps prayer is as much about absence as much presence, as Jason Bivens suggests, because the very power of prayer is a sign of what its failure might entail: a loss of connection, the possibility of being set adrift. And perhaps prayer is akin to what Bivens calls the language of reminiscence, spanning the distance between absence and presence through the idiom of memory. Both are at play in Smith’s memoir of losing Mapplethorpe, for this book establishes the intensity of their intimacy by recounting it as a narrative. Yet what Just Kids conveys even more vividly than experiences of absence or presence in themselves is what Smith describes as the feeling of expanding and receding. This is analogous to the way absence and presence, known and unknown, acknowledged and incomprehensible bump and jostle in her account of prayer as in her narrative of friendship.

Smith’s relationship with Mapplethorpe was first monogamous then polyamorous, and complicated throughout by Mapplethorpe’s initially ambivalent and subsequently all-encompassing homosexuality and his interest in sadomasochism. Trust was the one constant, but it was not a trust based on knowledge, for “he contained,” as she repeatedly discovered, “a whole universe that I had yet to know.” The unfolding of their relationship was a record best described not as self-discovery—if that terms suggests a process of peeling away layers to reveal an essential core—but of change, of an ongoing discovery of oneself and the other. This is akin to Smith’s experience with words, and with God: in an Augustinian vignette, she describes an early memory of hearing her mother call the luminescent form she saw on the lake a “swan” and her realization that words had the power to name and her equally acute frustration that words could not fully capture what they described. In the same passages she explains that as a child she “swiftly accepted the idea of God,” pleased to imagine a swirling being and then embarking on a lifelong exploration of what God might entail. In this context, prayer—like words, like relations—is presented as an act of trust that catalyzes engagement rather than a request or acknowledgment of presence.

I read Just Kids thinking of Bob Orsi’s work on presence and relationality and having just read Brenna Moore’s essay “Friendship Renders the Sacred Real,” about Catholic artists and intellectuals in early twentieth-century France. Friendship was the idiom of their spirituality, Moore observes of her subjects. The letters of Léon Bloy, Jacques and Raïssa Maritain, Michel de Certeau, and others reveal a self-awareness about a point that has often gone unremarked in studies of religion, that it was through their intimate relationships and friendships in particular that they apprehended the mystical, the spiritual, and the religious. Smith’s book is not explicitly about religion or spirituality. And yet by beginning with descriptions of herself praying, she presents prayer as the key to all that follows. In Just Kids, prayer is a concentrated address that initiates and sustains an everchanging intimacy. This book—however improbably—belongs alongside works by writers such as Augustine and Teresa of Avila, for it too shows the subtle and diverse ways that prayer enacts the relationality Orsi rightly identifies as a crucial dimension of religion.