Stereophonic records contain two audio channels. A groove has two sides jutting up at 45 degree angles. One side of the groove carries the left channel and the other side carries the right channel. The music encoded on each side of the groove is an intimate stranger to the other. Stereo equipment has a pickup with two piezoelectric coils (at right angles to each other) so that each channel can be decoded and amplified separately, then mixed together.

As stereophonic sound achieved a mass audience at mid-century, so, too, did Norman Vincent Peale. The Power of Positive Thinking (1952) defined, and still defines, the contours of spiritual flourishing for many an imagination. Understood in terms of its reception history, The Power of Positive Thinking is a spiritual machine, a processing engine of the highest order. One could even argue that Peale’s frame filtered and retooled much of the utopian ontics of nineteenth-century America for the late twentieth and twenty-first centuries.

And speaking of driving, Mrs. Norman Vincent Peale (Ruth) published her memoir in 1971—The Adventure of Being a Wife. In it, she advises young brides with anecdotes and wisdom culled from her own marriage. Having little patience for “militant feminism,” she affirms an essential femininity as nurturing, responsive, and epistemically superior to men. Control is at the heart of Ruth’s message. “Since the human race began, women’s elemental role has been to attract and hold a mate. There are many other roles that she can and does play, but that one is basic.” Ruth adopts a cybernetic frame to make the case for the feminine engineer who manages an imperfectly self-organizing machine. “Study your man,” she advises. “Study him constantly, because he will be constantly changing . . . Know [your] husband better than he knows himself. Know[] what pleases him. Know[] what upsets him. Know[] what makes him laugh or makes him angry. Know[] when he needs encouragement. Know[] when he’s too charged up about something and needs to be held back. Know[], in other words, exactly what makes him tick.” (27) 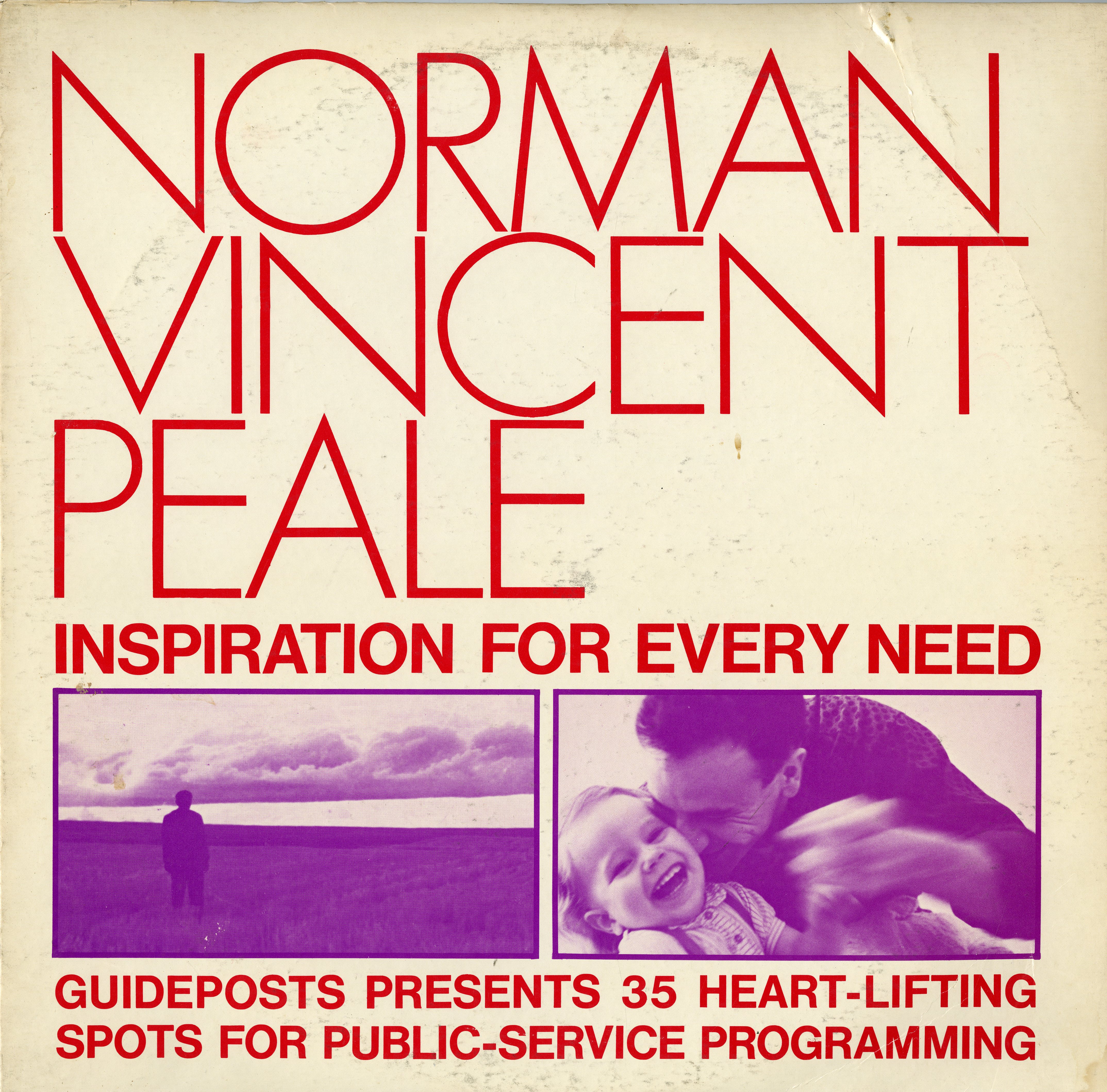