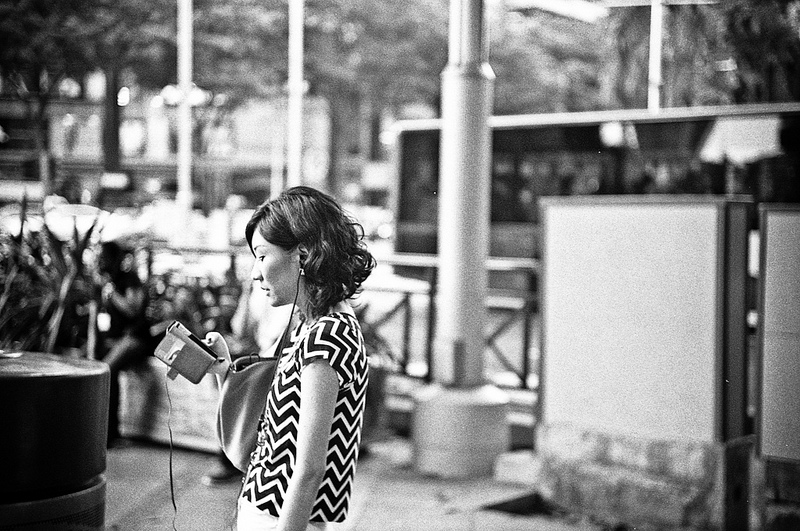 Global televangelists, with their empires of technologically progressive media, are on the forefront of changes to evangelical prayer techniques and their implementations. People often seek out healing from big names in the international revivalist circuit, healers whom they believe they have witnessed (likely from television) serving as efficacious conduits of the Holy Spirit. Itinerant healer Benedictus Toufik Hinn—known around the globe as Pastor Benny Hinn—is a vanguard figure within these developments.

Hinn’s website serves as a hub of online prayer resources and simultaneously constitutes a new form of social prayer. “Amazing things happen when people come into agreement,” Hinn makes clear on the website. While cultural commentators make much about the fragmenting effects of social technologies on modern persons, Hinn underscores the unifying nature of the medium: “Benny Hinn Ministries is dedicated to praying in unity with people, just like you, who desire to see the Holy Spirit’s miracle-working power unleashed.” Prayer, extrapolating from Hinn’s description, is a coming into agreement with others, a facilitation of unity, and a focusing of concerted mental effort onto some entity, need, problem, or situation in need of address. Internet prayer centers such as Hinn’s supplement existing evangelical prayer rituals by bringing together physically distant, individual penitents. These new techniques do not intend to replace traditional practices—such as index-card sized prayer request forms, turned in physically at church services or revival events—but rather to add to an existing repertoire of methods.

Burgeoning technologies serve as expanding platforms or systems for prayer. The material apparati of these methods include PCs, laptops, tablets, smartphones, and other internet-enabled devices. These new techniques, as digital artifacts, emphasize the benefits of social online networking to evangelicals. We might group these expanding systems under the category of ePrayer. 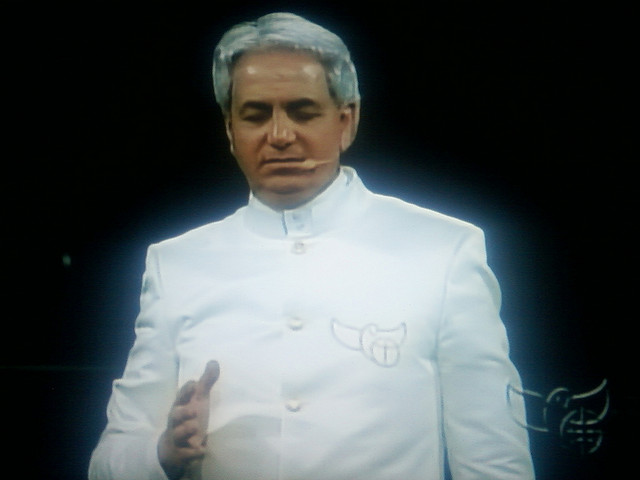 But what do these technology-based prayer rituals look like? The method is straightforward. Members of Hinn’s online community of pray-ers, the Mighty Warriors Prayer Army (MWPA), access the prayer listings on the website, page through the requests and commit to pray for those of their choosing. Joining this internet-mediated prayer team entails a contractual obligation—one commits to several duties, such as actively monitoring the listings and pledging to intercede for a certain number of requests, with the expectation that Benny Hinn Ministries (BHM), the MWPA’s parent organization, will reciprocate prayer for one’s own needs. By joining the prayer team, the intercessor agrees to pray both for laypeople around the world and for Hinn’s own specified needs. In return for their service as Mighty Warrior intercessors, BHM gives prayer team members exclusive permission to email personal requests straight to Hinn’s own address, with the assurance that BHM will pray daily for them and their family members. The program is an exchange of prayer-type goods in a digital forum; it is a submission to and reception of prayer obligations and returns. Hinn repeatedly emphasizes technologically advanced prayer’s connective or social dimension: “Think about the impact this has as your needs and the needs of others are taken to the Lord by thousands of prayer warriors around the world.”

Penitents stricken with an ailment or assailed by some other pressing need or troublesome situation can submit urgent requests in a matter of minutes by accessing the website, hovering over the “Prayer” tab, and selecting the “Prayer Requests” option. The request form itself is simple to navigate: the penitent enters her name, email address, and country, then follows three other prompts. First, she has the choice to enter a description of the request (“Prayer request is for”). Second, she details her request by choosing an option from a drop-down box (“The prayer need is”)—there are forty-four alphabetically arranged maladies, topics, or specific subjects to choose from, such as Abuse, Cancer, Cold & Flu, Deliverance from Addictions, Family Member, For Finances, My Job, For Myself, For Provision, Heart Problems, Internal Organs, Legal Situations, Marriage Restoration, Salvation, Sexual Perversion, and Tobacco. Lastly, a text box (with a 1000-character limit) offers the penitent space to further nuance or qualify her need. The “Submit” tab, at the bottom of the form, sends the request through the network where it manifests in the global prayer listings. Additionally, the website gives the option of submitting a praise report and encourages the penitent, if possible, to include medical documentation for a claimed healing.

ePrayer is individual prayer extended via digital interconnection and social networking. This sort of prayer is profoundly social in nature. Benny Hinn harnesses this technology, as he has others—including satellite, radio, and cable broadcasting—for what he considers divinely authorized reasons. In these online prayer rituals, participants experience media as connecting geographically distant persons. In their conceptualizations and uses of technological forms, MWPA pray-ers see these new media as overrides of physical absence and, in no small part, veritable disseminations of the Holy Spirit’s healing and saving power. What Hinn enjoys about the internet is its power to build what he views as its social, ritual-effective networks. Submitted requests “are instantly sent to our Mighty Warriors Prayer Army, a worldwide group of tens of thousands of faithful believers,” the website states. In this social prayer system, numbers are crucial. The larger the “spiritual arena,” Hinn argues, the greater the “victory.” And everyday digital and technological apparati, then, are the new objects of ritual connection.