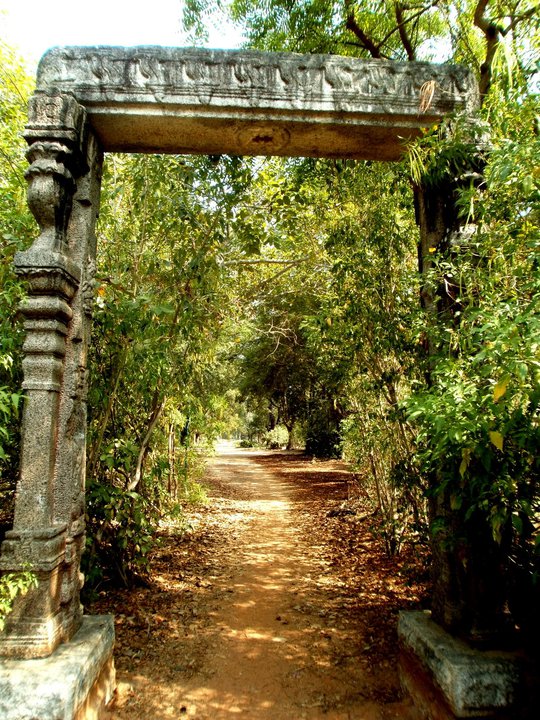 These two aspects—quasi-religious spiritualism and political activism—link together in Besant’s political philosophy, her attachment to India, and her instigation of and support for the Indian Home Rule movement. By extension, her political philosophy informed a certain strand of Indian anti-colonial nationalism—of spiritualism without explicit religious identification or categorization. This ideology relied on a Western-defined vision of pre-modern Indian virtue that had, in this view, been “contaminated” by colonialism. It used perceptions of Indian spiritualism as moral justifications for self-rule. Besant, a British expat, argued that Indians were uniquely moral—uniquely positioned to rule themselves in a more moral fashion than the colonial authorities—because of India’s historical past, rather than despite it. Her form of spiritual nationalism grew out of an invented, Western vision of Indian spiritualism, itself a product of the colonial encounter in India, which then turned around and attacked the colonial state. Western spiritualism—or more appropriately, a Western reading of Indian spiritualism—was part of the nation-building brew of Indian nationalism. 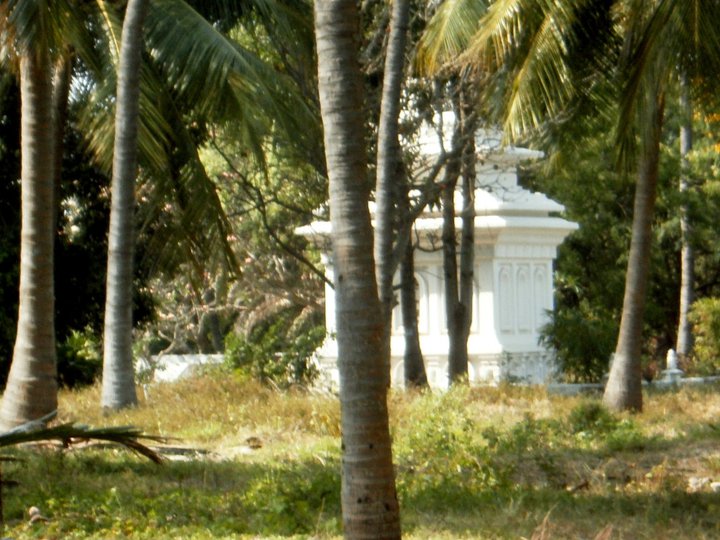 Annie Besant was a political powerhouse in British Madras; she broadcast her outsider status among both Indians and British. Anne Taylor’s 1992 biography describes Indians’ response to Besant’s contrived appearance: “A lovable, loving, attractive white lady … white from head to foot with white hair, white clothes, white stockings, and shoes.” She supposedly wore white as visible mourning for British misrule of India. Raj officials were unsure whether Besant, a “busy sheep dog,” was uniting various Indian political factions, or whether they, “playing on her vanity and feelings, were using her.” Besant played on this ambiguity, at various times assuring colonial authorities that she was only interested in religion and education, while she continued with her political activism. As much as this distinction had disingenuous elements, it also showed how Besant could rhetorically dissolve her equation of spiritualism with nationalism in order to shield one from the other.

Besant’s political-spiritual legacy is inconclusive: Krishnamurti eventually decided he did not want to be a guru, dumped the theosophists, and disbanded the Order of the Star of the East. With much less drama, the Indian Home Rule League merged with the Congress Party, and Besant’s vision of pre-modern Indian virtue was subsumed into Gandhi’s Satyagraha movement. Her use of spiritualism as a tool of political legitimization differed from religion as a political identity marker or category. The ideal of national spiritualism, for all its sentimentalism regarding an invention of India’s pre-modern past, rested on a notion of shared community and social obligation. In Besant’s words, “all lives are rooted in the One Life, interdependent.” She sought a model for a nation-state that would not be Western, whatever her imagined notions of the East.