Daniel Steinmetz-Jenkins is a doctoral student in the History Department at Columbia University. He focuses primarily on modern European intellectual history. He is writing his dissertation on the idea of liberalism in France after World War II. 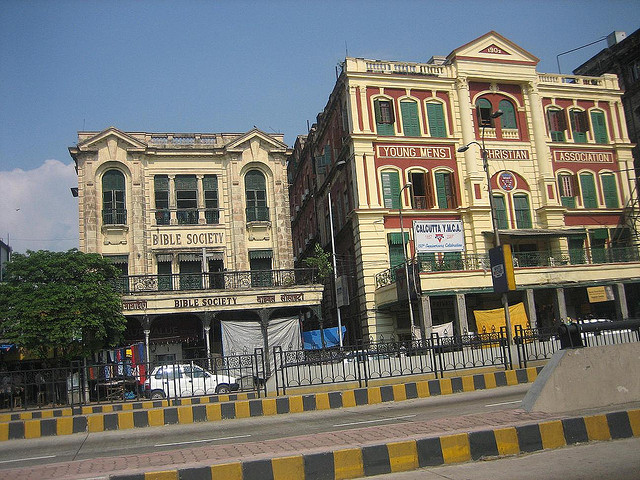 Paul Bloom’s recent New Yorker essay, “The Baby in the Well,” has created a small internet stir by calling out the many vices rather than the oft heralded virtues of empathy—a major academic and self-help trend. Bloom’s basic criticism can be summed as follows: empathy distracts us from what really matters since it requires feeling or relating to the situation of others to necessitate social/political action; such feelings are typically directed at concerns of relative insignificance when compared to situations of dire importance that fail to engender much empathy.

This past April, Tanya Luhrmann—the Stanford anthropologist-was invited by the New York Times to contribute a series of Op-Ed guest columns based on the recent publication of her 2012 book, When God Talks Back: Understanding the American Evangelical Relationship with God.