Heinrich Assel is Chair of Systematic Theology at the University of Greifswald. Formerly, he held positions at the Universities of Erlangen and Bonn. He has been a guest lecturer at the University of San Anselmo (Jerusalem program). He edited Verkündigung und Forschung and is the co-editor of Encyclopedia of the Bible and its Reception and Berliner Theologische Zeitschrift. Assel writes on Jewish philosophy of religion; 20th century Lutheran theology; hermeneutics and reception of the Bible; theory of worship; and the ethics of personalized medicine. 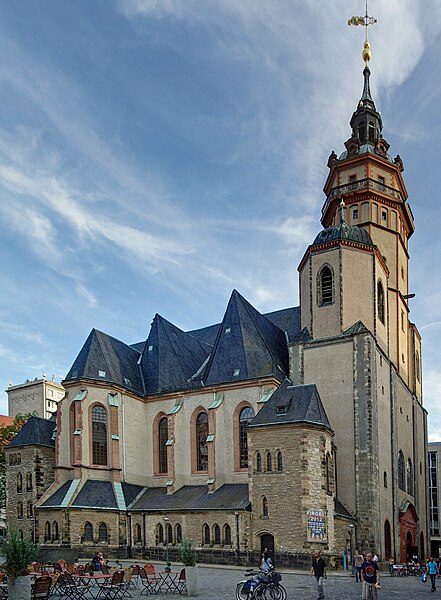