Jeanne Kormina holds a candidate of sciences degree in Ethnology from the European University in Saint Petersburg and is Associate Professor of Religious Studies and Director of the Center for the Study of Religion and Secularization at the Higher School of Economics, Saint Petersburg. She has conducted research on ritual and pilgrimage in Russian society, in particular on popular forms of Russian Orthodoxy and their intersections with business and alternative religiosity. Her publications include Sending off Army Recruits in Reform-Era Russia: An Ethnographic Analysis (in Russian, 2005) and numerous articles and book chapters on popular and dissident Orthodoxy in English and Russian. 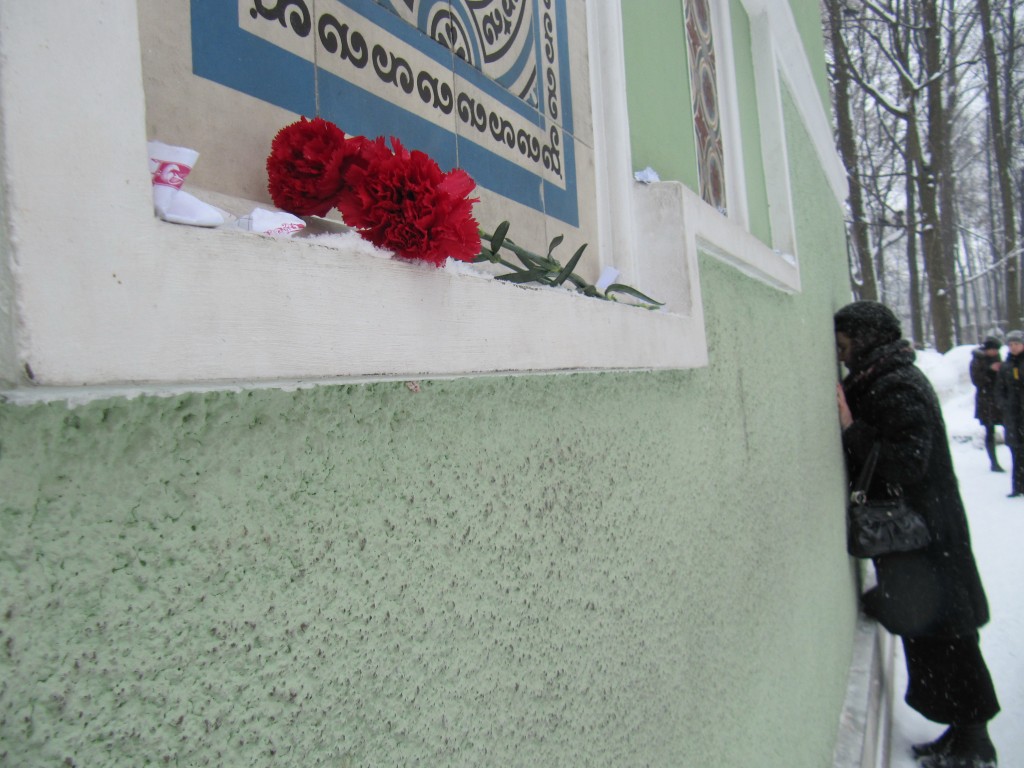