Kathrin Wildner is an urban ethnologist and teaches at the HafenCity Universität Hamburg and the Kunsthochschule Weißensee Berlin. She did her fieldwork in New York, Mexico City, and Istanbul. Her research focuses on public space, transnational urbanism, and qualitative methods of urban research. Kathrin Wildner is a founding member of metro-Zones—Center for Urban Affairs, works in transdisciplinary projects, and publishes widely on current questions of urban research, e.g. in the anthologies Caracas, sozialisierende Stadt (2013), Stadtforschung aus Lateinamerika (2013), and Transnational Urbanism (2012), recently edited by her. 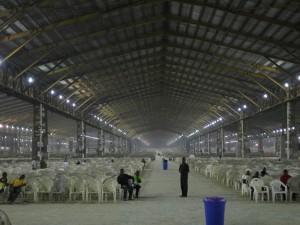