Marilyn McCord Adams is an Episcopal priest who worked in Hollywood during the AIDS epidemic in the 80's. She is also an academic who specializes in historical (medieval) and philosophical theology. She has taught at UCLA, Yale Divinity School and Religious Studies, Oxford University as Regius Professor of Divinity, as well as part-time positions at UNC and Rutgers. Besides her medieval books, she has published two works on the problem of evil--Horrendous Evils and the Goodness of God, and Christ and Horrors: The Coherence of Christology---as well as a book of sermons---Wrestling for Blessing---and a book of prayers---Opening to God: Childlike Prayers for Adults. 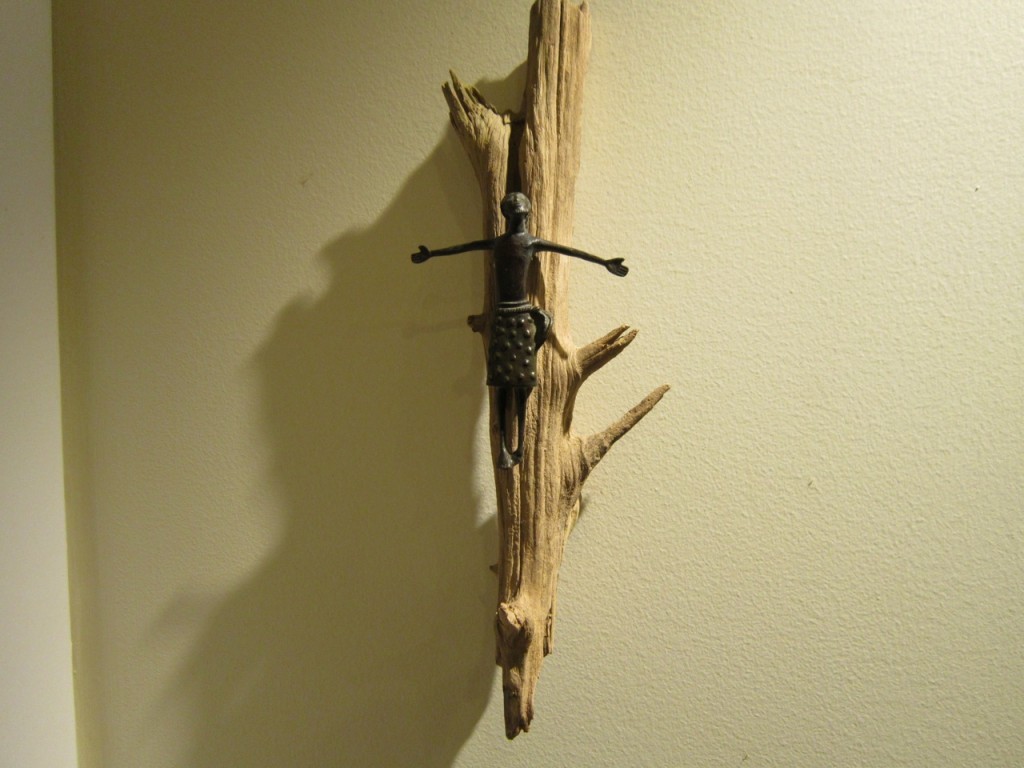