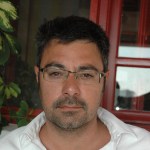 Parvis Ghassem-Fachandi is an assistant professor in the Department of Anthropology at Rutgers University. He received a Magister in Ethnologie in 1998 at the Freie Universität Berlin (Germany), and a Ph.D. from Cornell University in Ithaca, NY (USA), in 2006. He taught at Princeton University in 2006 and held a postdoctoral fellowship at the Center for Religion and Media at New York University in 2007. He has conducted ethnographic field research in Gibraltar, the US, and India on topics including ritual, religion, violence, nationalism, identification, abjection, and affect. He is the editor of Violence: Ethnographic Encounters (Berg Press, 2009), Muslimische Heilige in Gujarat: Sufismus, Synkretismus, und Praxis im westlichen Indien (Editio Cortis Aquilae, 2008) as well as Pogrom in Gujarat: Hindu Nationalism and Anti-Muslim Violence in India (Princeton University Press, 2012). 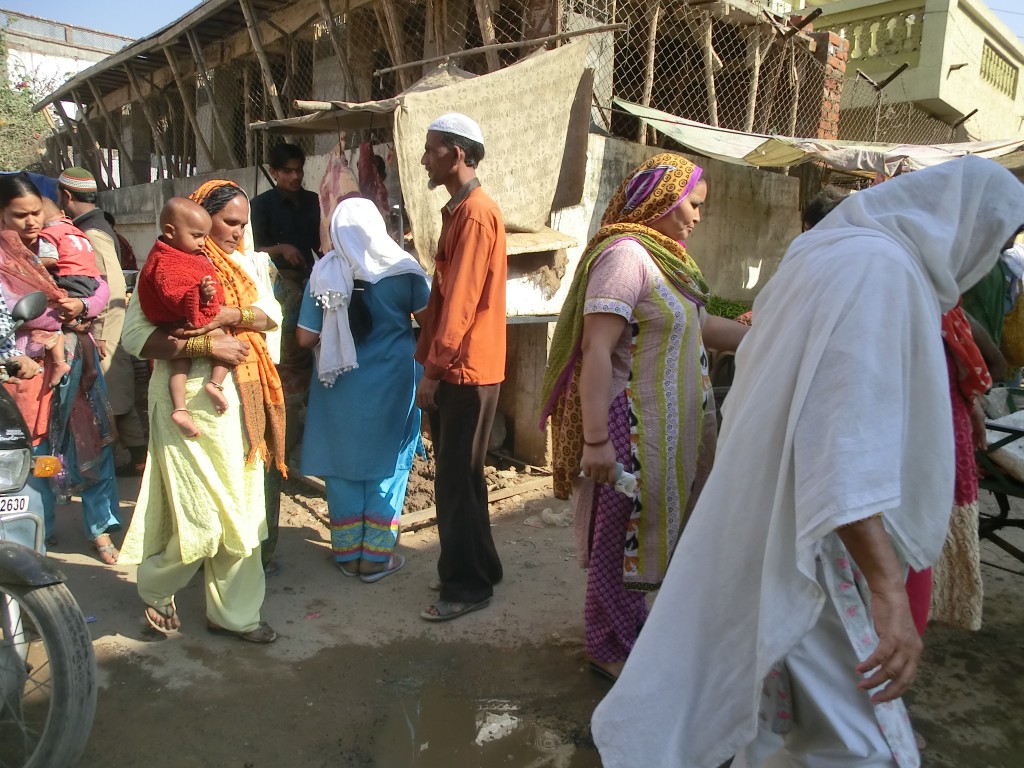 Munavarbhai is a 42-year-old watch-guard (chokidar) of a middle-class Muslim housing society in a suburb of Ahmedabad, the Indian state of Gujarat’s largest city. His wife Haneiferben does domestic work, but also intermittently works as a house cleaner for Hindu and Muslim middle-class families. Munavarbhai and Haneiferben belong to the informal sector of Ahmedabad’s highly stratified economy.

This project is an ethnographic exploration of Muslim prayer (namaz), the central practice in formal worship (salah or salat), and its relation to other religious and secular labor in a suburban community in Ahmedabad, India. It explores prayer, specifically, as exemplary religious labor embedded in a range of religious practices, and religious labor, generally, as it relates to secular labor practices.