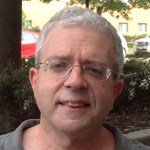 Robert Orsi is the Grace Craddock Nagle Chair of Catholic Studies at Northwestern University, where he is also the Charles Deering McCormick Professorship of Teaching Excellence. He received his Ph.D. from Yale University in 1981 and has taught at Fordham University, Indiana University, Harvard Divinity School, and Harvard University (where he was Chair of the Committee on the Study of Religion), before coming to Northwestern in 2007. He is the author of many prize-winning books, among them The Madonna of 115th Street: Faith and Community in Italian Harlem, 1880-1950 (Yale University Press, third edition, 2010); Thank You, Saint Jude: Women’s Devotions to the Patron Saint of Hopeless Causes (Yale 1996); and Between Heaven and Earth: The Religious Worlds People Make and the Scholars Who Study Them (Princeton 2005). Orsi has held fellowships from the NEH and the Guggenheim Foundation. He is a member of the American Academy of Arts and Sciences.

Academic disciplines are not only about ways of thinking but are also about habits of the heart and mind. It is this existential dimension of our respective intellectual formations that seems to me to be most at stake in discussions between cognitive scientists, on the one hand, and humanists and social scientists on the other, at least in my brief experience of such discussions in the context of the New Dimensions in the Study of Prayer (NDSP) project. Having been trained in one way of knowing it is nearly impossible to think otherwise. There is an analogy to prayer practice here. Many Southern Baptists, for instance, probably find it nearly impossible to think of the recitation of the Hail Mary as an authentic way of praying, just as older Catholics may say that addressing God conversationally in everyday speech is not praying. These are deeply embodied habits of heart and mind. Maybe the place to go for conceptual assistance in working through the seemingly intractable epistemological and methodological divide between cognitive scientists and humanists/social scientists is ecumenical theology. 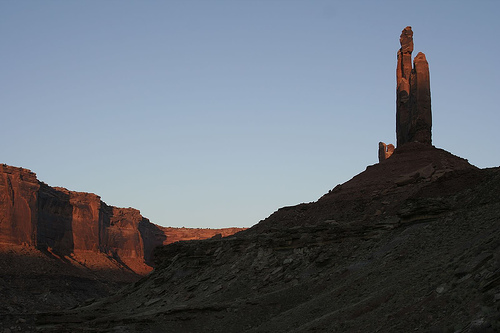 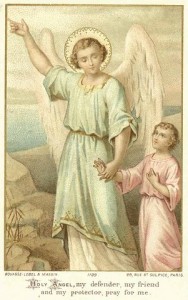 “Prayer” is not a good word among many adult survivors of clerical sexual abuse. I learned this at the first meeting of survivors I attended in the Chicago area last winter.

I propose to study the religious/spiritual histories of adult Catholic survivors of clerical sexual abuse with a view toward understanding the role of prayer in their efforts to reclaim their lives from destruction and alienation. The most disastrous consequences of abuse included a radically diminished self-image; persistent feelings of shame; a perceived loss of agency; a corrosive and objectless anger; pervasive anxiety; self-abuse (with drugs, alcohol, violence, and destructive sexuality); relational failure and social isolation.