Stephan Lanz, D.Phil., is an urbanist and since 2001 has been an assistant professor in urban studies at the Europa-Universität Viadrina Frankfurt (Oder), Germany. He is Editor of diverse urban studies-anthologies, Author of Berlin Mixed-Up: Occidental-Multicultural-Cosmopolitan? The Political Construction of an Immigration City (Bielefeld 2007) and of Metropoles (Hamburg 2001, with Jochen Becker). Lanz is a founding member of the metroZones Center for Urban Affairs, editor of the metroZones series of books (with Jochen Becker, b_books Berlin) and academic director of the research project Global Prayers – Redemption and Liberation in the City. 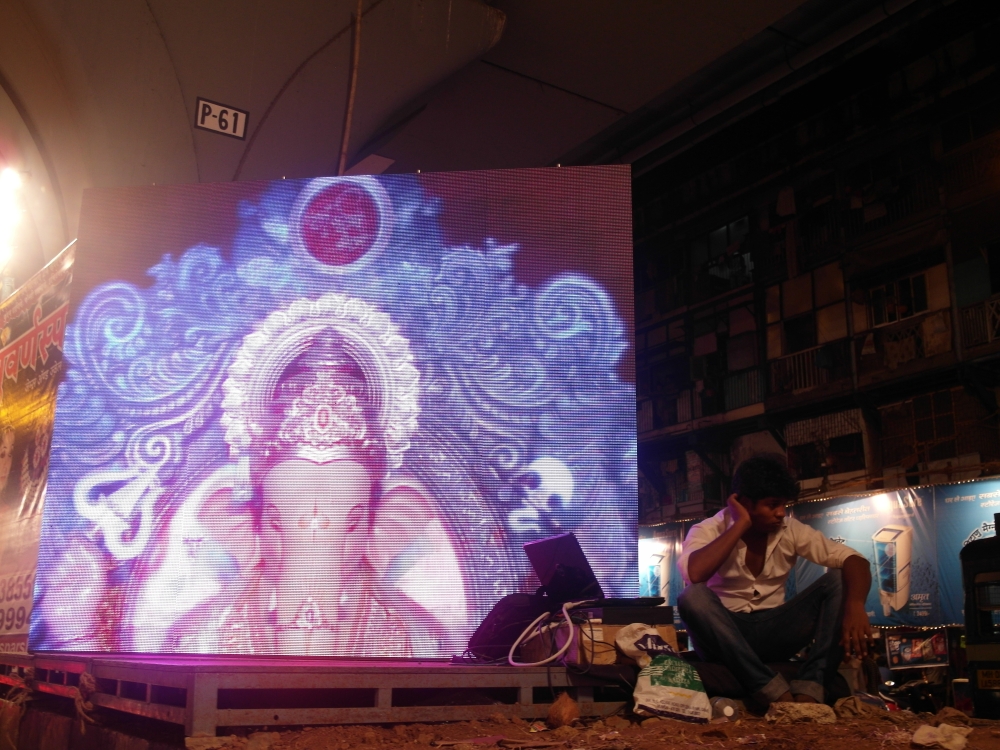