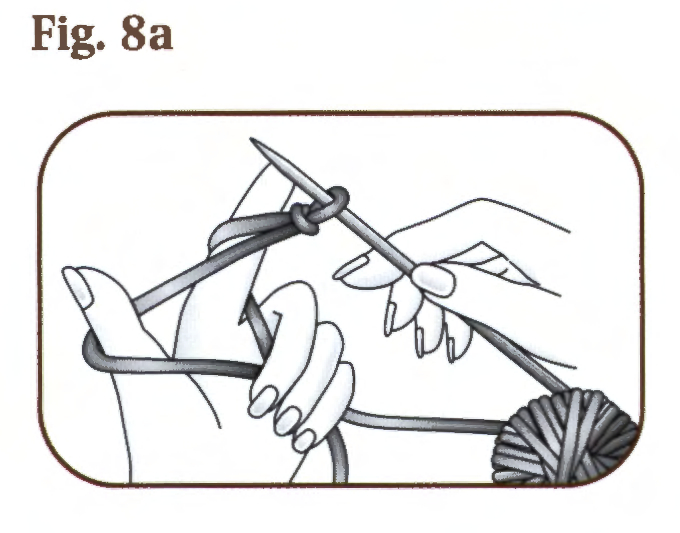 Over the last few years, “prayer shawl ministries” have rapidly gained momentum among mainstream Christian denominations throughout the United States. The prayer shawl is a long rug-shaped textile that can be draped across the shoulders or knees to facilitate in the wearer an actual physical sensation of prayer and communal support. In some cases, the shawl is used to fully cover the head to prevent distraction during the performance of prayer. Small groups within a church congregation will assemble to knit or crochet these devotional fabrics for members of the community in need of prayer. As they knit the shawl, they pray (both out loud and silently) for the patient for whom the garment is intended.

The prayer shawl marks that intimate relation between the articulation of prayer and manual technique. Many practitioners of this form of sacred manufacture describe the way that their prayers are literally “knitted into the fabric.” Through their performance of prayer, these practitioners construct a physical architecture of fabric to surround and extend the contours of the suffering body. Veteran knitters have described ecstatic experiences where their hands become autonomous actors in the production of materialized prayers. Once conscious reflection upon the technique becomes fully “automatic,” the hands themselves articulate the skein of yarn into a tangible architecture of prayer. 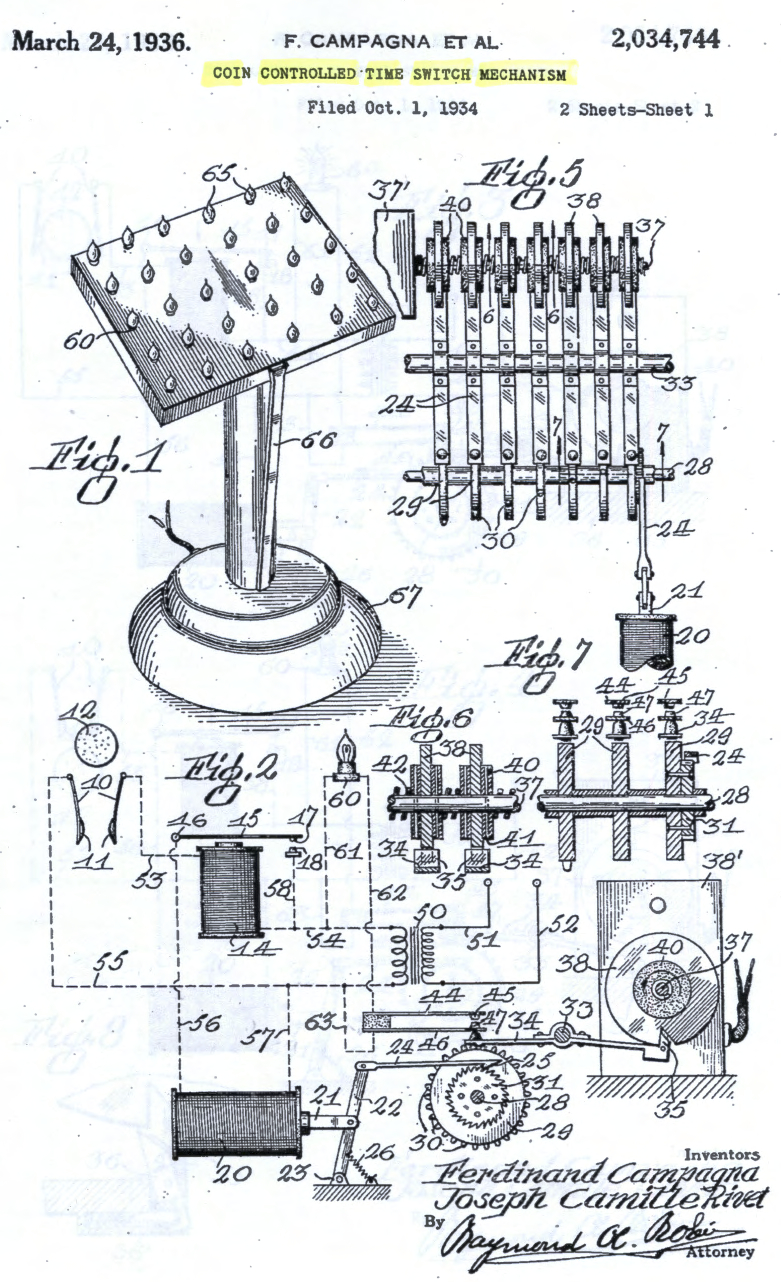