Jimmy Mamou once jammed with Jimi Hendrix and Big Mama Thornton, before being washed in the blood of the lamb in the early 1970s. His album, I Am He Said (Inspiration Record Co.), is a classic in the genre of calypso gospel. In this exquisite song, Mamou stages a conversation with God and his audience, simultaneously, seamlessly. His struggle for transcendence is a struggle to return home. His public is infinite before the microphone. Pray without ceasing, suggests Jimmy. Pray according to the bongo beat. For as Adorno reminds us:

Today it is seen as arrogant, alien and improper to engage in private activity without any evident ulterior motive. Not to be ‘after’ something is almost suspect: no help to others in the rat-race is acknowledged unless legitimized by counter-claims. Countless people are making, from the aftermath of the liquidation of professions, their professions. They are the nice folk, the good mixers liked by all, the just, humanely excusing all meanness and scrupulously proscribing any non-standardized impulses as sentimental. 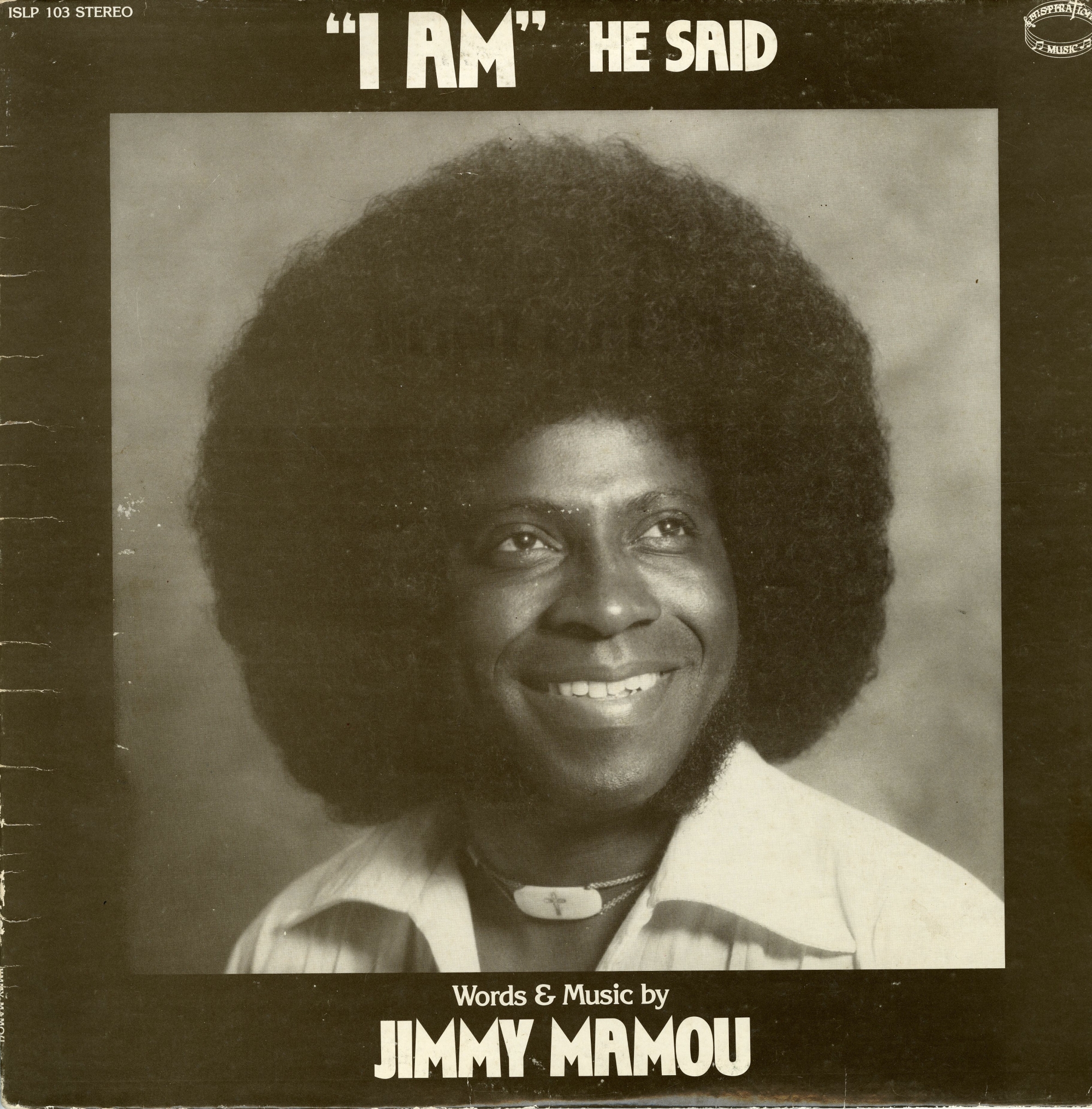