A local favorite from Lancaster County, Pennsylvania, Marlene Hershey and the Hershey-ettes were masters of disharmony, perhaps the logic of prayer. Hershey hosted her own Christian-themed variety show—“Hearthside Hymns”—for 17 years on WGAL-TV in Lancaster. She also had a radio program on WBYO-FM in Boyertown, Pennsylvania, called “Musical Moments.” As her website proudly exclaims, “People still recognize her on the streets many years later.”

One is reminded here that celebrity is next to godliness, in that recognition—aimed directly at you, manifest in the particularity of people and their compliments, yet originating from an unrecognizable entity such as the public—is akin to mystical correspondence. Fame is a walking state of prayerfulness, in that fame confers upon the person a double-bind. On one hand, there is the sense of fulfillment and the capacity for self-recognition. On the other hand, there is the sense of evacuation and the encounter with dread. For, as in the act of prayer, the inexplicability of the transformation of self is directly proportional to the release of one’s image to the other and its subsequent circulations. This act, as Hershey reminds us, is best undertaken slowly, softly, and in a whispering mood. 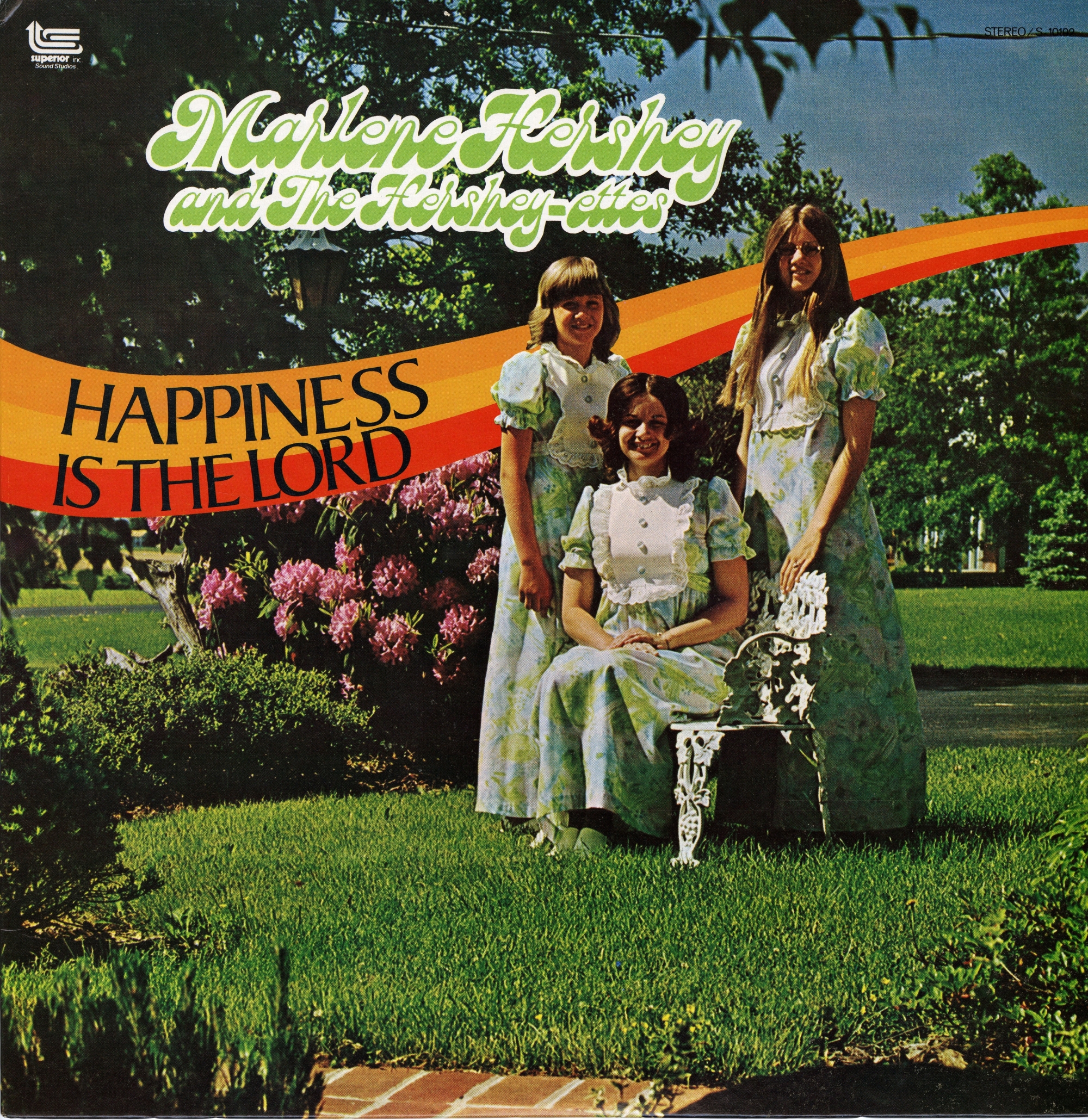