“Crying Holy Unto the Lord” became a staple of the bluegrass circuit and was sung by the likes of Bill Monroe and Flatt & Scruggs. Here we have Waters standing on the rock of Moses, crying out, subjunctively, and establishing an intimate relationship to the father and the son. She seeks intimacy and she achieves it to the degree that she is capable of communicating with sinners. Missionizing to and toying with, Waters gets her message across.

In the last lines, we have Waters riffing over the infectious rhythm and offering an object lesson to those who seek to escape the conditions of their shared being. She encourages sinners to run to the rock and hide their faces, all for the purpose of revealing to them that there is no hiding place after all.

You should have known this from the beginning.

END_OF_DOCUMENT_TOKEN_TO_BE_REPLACED

Written and composed by Bill Gaither, “He Touched Me” is a standard in the repertoire of contemporary evangelicalism. In it, Gaither distilled a theology of overwhelming presence that definitely answers the question of salvific agency.

And Oh the joy that floods my soul

Something happened and now I know

He touched me and made me whole

He touches you. Your docility generates both knowledge and ontic wholeness. Case (and self) closed.

END_OF_DOCUMENT_TOKEN_TO_BE_REPLACED

The Addicts were assembled by the Pentecostal evangelist John Gimenez, whose ministry revolved around “dope addiction.” Gimenez, a former addict, conceived of the idea of a play about the lives of “junkies,” and their redemption, in 1963. Gimenez explained that he wanted to “correct the false thesis of the medical and other professions that there is no hope of cure for the drug addict. We have not only found the cure, but we have been completely transformed by the power of God.”

“I’m a Soldier in the Army of the Lord,” a traditional African-American blues holler about the ways, means, and effects of disciplined piety, becomes in this particular instance a song that broaches the relationship between addiction and the pious subject. Having experienced the “depravity” of drug addiction, these addicts have found the “cure,” trading one kind of submission for another, superior one. It is the kind a submission that liberates, that delivers them from all others.

END_OF_DOCUMENT_TOKEN_TO_BE_REPLACED

Words are a pale substitute for the live feed. But here we have a culmination of sorts. Here we have the power and expanse of the Christian Broadcasting Network (CBN). Founded by the Rev. Pat Robertson in 1960, CBN broadcast It’s Time to Pray, America!—a televised and amplified call to “seek God’s forgiveness and His mercy and favor”—on September 17, 1976. Part civil religion, part evangelical speech act, part promise to expose the mechanics of celebrity piety, “the soul-stirring radio-television special” invoked a God who blesses with fame and secures secular law by which fortune is accrued, a standard evangelical trope and one that begs the question of why anybody would bother to pray at all. 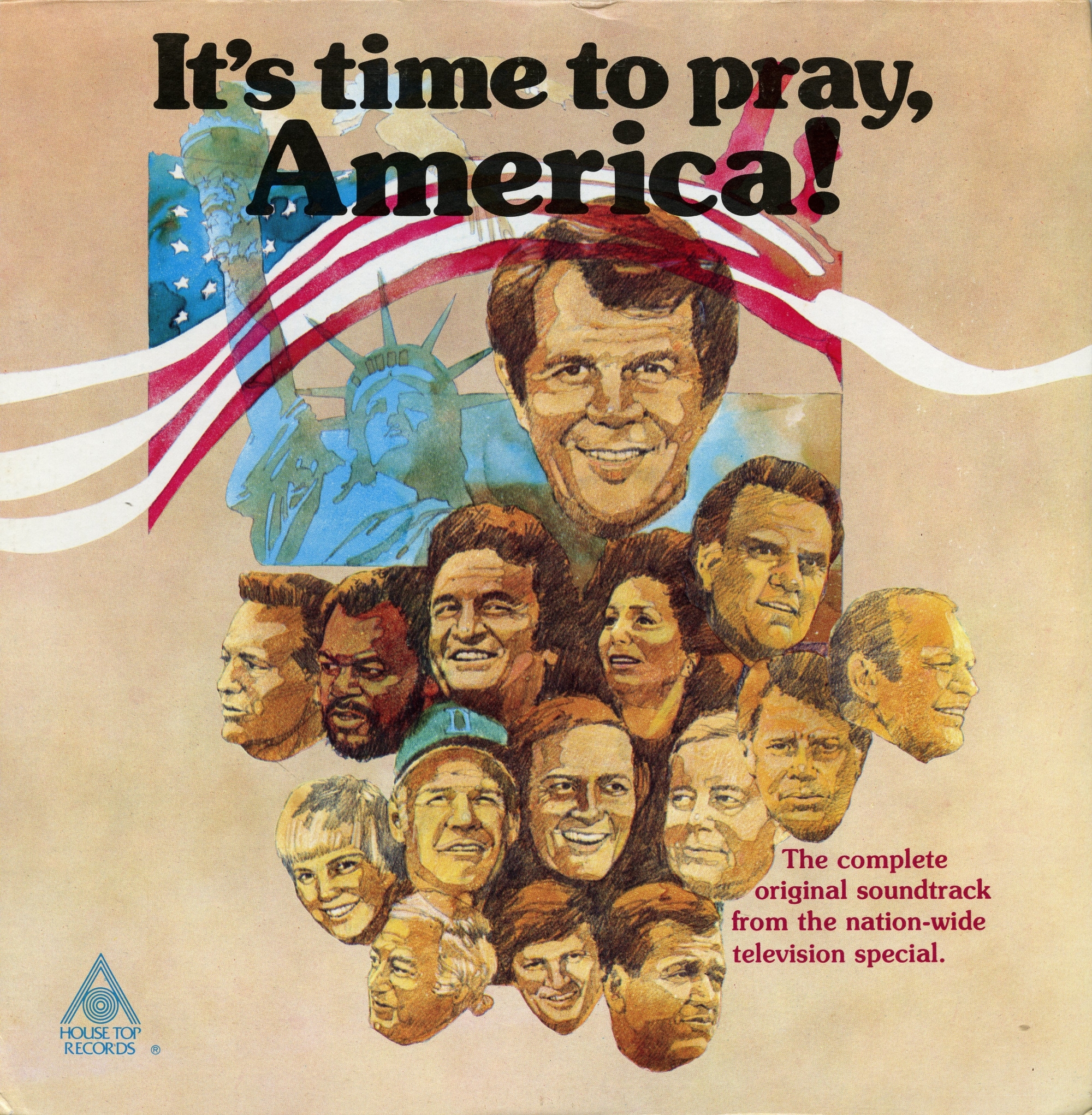