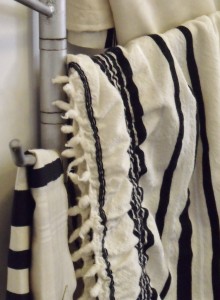 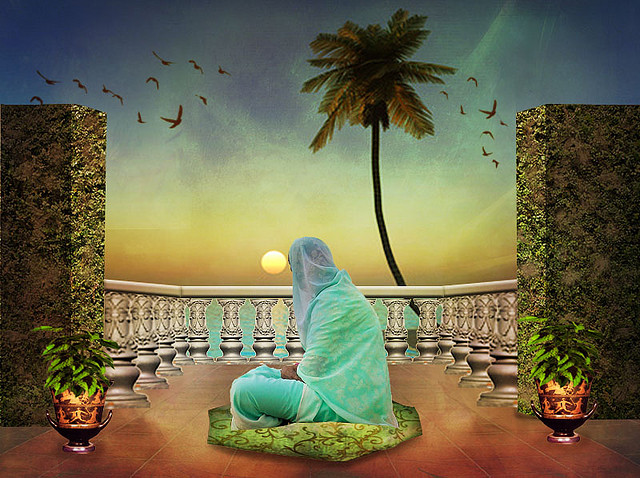 Gender plays a role, whether implicitly or explicitly, in many of the facets of prayer we discuss—whether it is prayer as a form of healing, warfare, politics, social solidarity, or a mechanistic bodily practice. Deities, spirits, objects, and religious narratives often have different relationships to women than to men across religious traditions. Some degree of gender segregation or gendered division of labor exists in many collective prayer practices, either with clear theological basis or in development with various structural contexts. Thus, we find phenomena like U.S. women praying more frequently than their male counterparts, according to survey research; the denigration of healing prayers and practitioners, throughout the world, that are most closely associated with women; women struggling to change the structural formats of collective prayer; and numerous states targeting women’s religious practices. We find prayer forms that reinforce hegemonic feminine and masculine norms; alternatively, we may also find prayer forms that redefine gender and aim to support feminist projects. Most recently, we witness growing conversations about prayer and marginalized communities, including those who fall outside of the male-female binary that constructs much of our world. END_OF_DOCUMENT_TOKEN_TO_BE_REPLACED