In Guernica’s special issue on religion in America, NDSP grantee Peter Manseau examines “the evolving place of Islam in America” through the story of Kenny Irwin, Jr. and his annual “Robolights” display.

As one might expect from a man who owns more than 8 million plastic bulbs attached to miles of rubber cording, Kenny has a lot to say about light. He can speak with authority about the amps involved in putting on his display, and he knows that since he switched from incandescents to LEDs a few years ago, he can safely run forty strings of lights together from a single source, instead of only four or five. Yet one word he often uses to discuss light will not be found in any electrician’s handbook: nur. 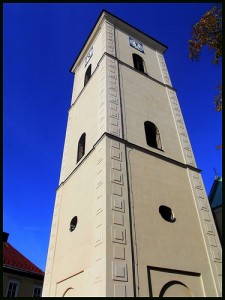