END_OF_DOCUMENT_TOKEN_TO_BE_REPLACED

In 1945, Lee Richardson, Gus Treadwell, Creedell Copeland, Marvin Jones, and Charles “Jake” Richardson formed The Teenage Highway QC’s, named after Quincy College High School of Chicago. Various line-ups of the Highway QC’s performed into the 1990’s. Spin off stars include Sam Cooke, Lou Rawls, and Johnnie Taylor. In “Pray,” personal and global apocalypses merge harmoniously. The stakes of one are intimately bound up with the other. Consequently, doo-wop directives oblige you to pray, or rather, not to “forget to pray,” for the sake of humanity. 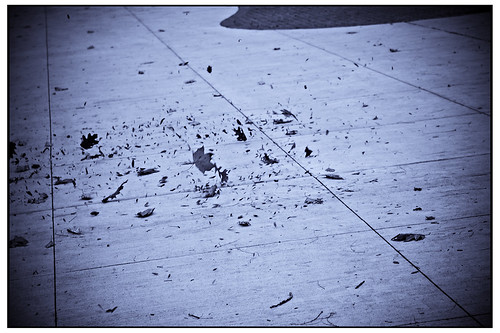