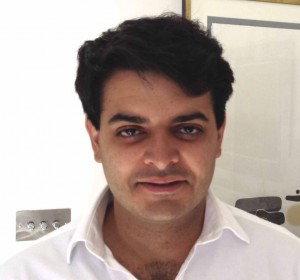 Bankers and Bolsheviks: International Finance and the Russian Revolution, 1892-1922

This dissertation describes and analyzes the financial boom that made Russia the largest net international debtor in the world by 1914, as well as the Bolshevik default of 1918 – one of the biggest in international financial history. For the Bolsheviks the default was a highly significant attack on “finance capital.” Yet few historians have paid much attention to the financial history of the Russian Revolution. This study focuses in particular on the decision-making of the small but influential group of financiers and government officials who acted as the “gatekeepers” of international finance, channeling international capital to Russia in the late nineteenth and early twentieth centuries.

A complex but interrelated set of forces – government intervention, competitive dynamics, and cultural factors –facilitated the large capital inflow to Russia from the late nineteenth century through 1917. The history of the Russian Revolution was itself intertwined with this investment cycle insofar as the financial policies of the ancien régime became the focus of attacks from the opposition, who opened a financial front in their fight against the regime. In this context, just as the political struggle took on a financial dimension, investing in Russia became an act that was not only financial, but also political.

In contrast to earlier work in the social sciences that has emphasized quantitative methods and the financial press, this dissertation combines historical methods, research in government and banking archives, and an analysis of historical financial data. At the same time, the study uses Russian-language sources to explore the views of the Russian policymakers and opposition figures who sought to shape and control foreign capital flows. The dissertation thus contributes not only to the literatures on international capital flows, financial globalization, and the political economy of revolution but also to the historiography of the Russian Revolution itself.

Hassan Malik is interested in financial and international history, and wrote a dissertation on the financial history of the Russian Revolution with a particular focus on the role of American, British, and French financiers in the Russian markets from c. 1880 to 1930. Hassan worked for several years in investment banking in for J.P. Morgan and Troika Dialog in New York and Moscow after graduating from the University of Chicago. Hassan has lived in Saudi Arabia, Mexico, Venezuela, Malaysia, Russia, France, the United Kingdom, and the United States. He is fluent in Russian, Spanish, and Urdu, and is proficient in French. 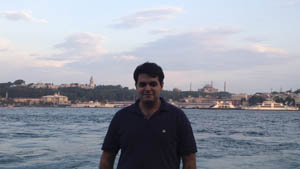