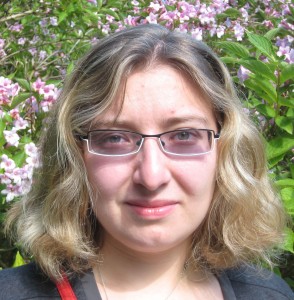 Encounters in the East: Evacuees in the Soviet Hinterland During the Second World War

This dissertation explores the ways in which the upheaval of the Second World War transformed notions of belonging, citizenship and identity for millions of Soviet civilians. The study examines the daily life experiences of Soviet citizens who were forced to abandon their homes in the western areas of the USSR in the wake of the Nazi invasion and relocate to the Soviet eastern hinterland for the duration of the war. Utilizing the social historical approach, the study focuses on the contacts, encounters and interactions that developed between evacuees, Soviet authorities, and local residents at sites of resettlement as they attempted to grapple with the changed living conditions on the home front. The dissertation contends that by destabilizing the established social order and bringing together individuals from diverse parts of the Soviet Union, the evacuation experience exposed hierarchies, inequalities and prejudices that characterized Soviet society, thus challenging official claims about Soviet egalitarianism and the “friendship of the nations.” At the same time, encounters at sites of resettlement contributed to a transformation in the outlook and self-understanding of Soviet citizens and led to the emergence of new entitlement categories. For Soviet Jews, who formed a significant constituency among the evacuated population, the evacuation experience was particularly disturbing as many confronted anti-Semitic attitudes, forcing them to question their faith in the Soviet system. On the larger scale, the dissertation investigates the consequences of mass wartime population displacement and resettlement in the USSR, enabling scholars to better understand the legacies of the Great Patriotic War.

Natalie Belsky is a Ph.D. candidate in Russian/Soviet History at the University of Chicago. She received her B.A. from New York University in History and Spanish and her M.A. in History from the University of Chicago. She has conducted research in Russia and Kazakhstan. She is currently completing her dissertation which examines the experiences of evacuees in the Soviet hinterland during the Second World War. Her research interests include the history of minority nationalities, migration and resettlement, and daily life in the Soviet Union. 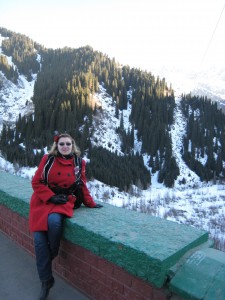