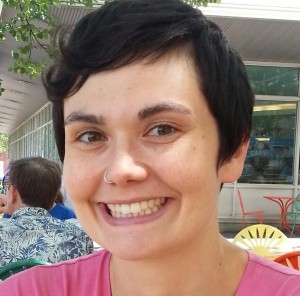 Baku at all Costs: The Politics of Oil in the New Soviet State

University at Time of Fellowship: University of Wisconsin- Madison

My dissertation seeks to understand the role of oil in the domestic and foreign policies of the early Soviet Union. In the immediate post- World War I period, Soviet Russia needed political stability to achieve economic recovery, both of which were predicated on the procurement of oil and other fuel sources. However, Soviet Russia viewed oil less as an energy resource to develop its industrial capacity and more as a diplomatic tool that could be strategically leveraged to secure official recognition, attract foreign investment, obtain hard currency on the foreign market, and conclude trade agreements. This study explores how the development of the Soviet oil industry was shaped by the exigencies of the post-War era of shortage, the demands of state-building, and strategic need by examining the close connections and intersections between the domestic recovery effort and geostrategic and diplomatic considerations.

Sara Brinegar is a PhD candidate in history at the University of Wisconsin-Madison. She is interested in the role that the development and exploitation of oil had in the formation of the Soviet Union and looks at how the rapidly growing industry shaped domestic and foreign policy decisions with particular reference to Azerbaijan. Sara’s dissertation is based primarily on archival materials collected from Azerbaijan and Russia. She received her MA in Russian, East European, and Eurasian Studies from the University of Illinois at Urbana-Champaign and BA degrees from Michigan State University. 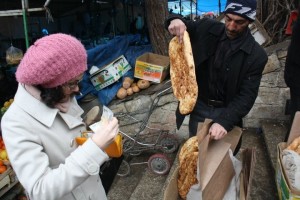