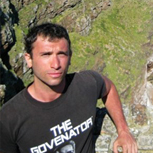 Reviving Revolution: The Sino-Soviet Split, the ‘Third World,’ and the Fate of the Left

This dissertation examines the political and ideological competition for influence between the Soviet Union and the People’s Republic of China (PRC) in Asia, Africa, and Latin America from 1956 through 1976. While the recent historiography on the split has presented it primarily as a matter of bilateral conflict between two large, powerful, neighboring states with clashing interests, exacerbated by domestic political forces in Moscow and Beijing, this work seeks to situate the Sino-Soviet split at the nexus of the two primary geopolitical frameworks of the second half of the twentieth century: the Cold War and decolonization. It argues that the Chinese and Russian revolutions, despite claimed adherence to the same Marxist-Leninist ideology, were in fact products of two different global revolutionary agendas, anti-imperialism and anti-capitalism, respectively. These differing agendas produced different views on both domestic and international policy, and, given the shift in the global revolutionary battleground to the newly emerging states of Asia and Africa in the 1950s and 1960s, the Soviet Union was able to repulse the Chinese challenge for world revolutionary leadership only by adopting much of its anti-imperialist agenda. In the process, the reverberations of the conflict shifted the priorities of Leftist forces around the world from issues of class and domestic economic organization to issues of race, nation, and international economic redistribution. 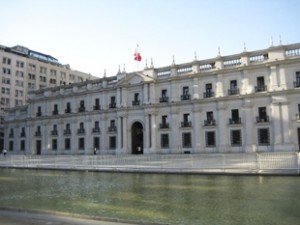