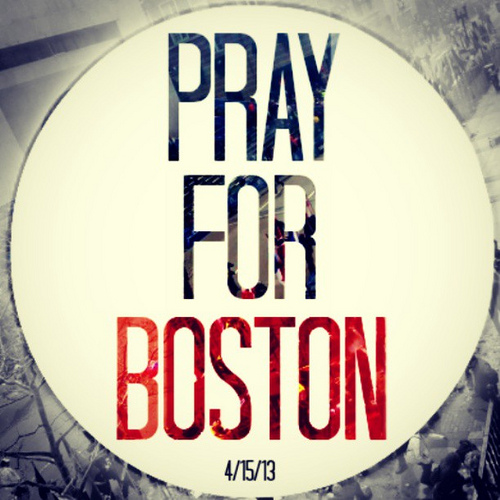 People are often surprised to learn that a substantial portion of people who are not affiliated with traditional, institutional religions—Nones—pray on a reasonably regular basis. Indeed, close to twenty percent of those who identified as Atheist or Agnostic in a study by the Pew Forum on Religion and Public Life reported praying on at least a monthly basis. Some people will see in such data a secret longing of those who don’t believe in God or affiliate with a traditional religion to come into the fold.

But in recent articles in the Washington Post and Religion Dispatches, I suggest that the prayer practices of Nones, and perhaps of Americans more generally, mark “prayer” as a something of a discursive category in a culture moving rapidly away from traditional, belief-based religious practice. In the aftermath of the Boston Marathon bombings, I wrote of the ubiquitous #PrayForBoston meme on Twitter:

Perhaps, in aggregate, that spiritualized pause in the noosphere is not nothing, mere microblinks of expression coming together to suggest the possibility of genuine encounter, if not with a divinity, with one another. Maybe that is something of the possibility that the notion of prayer, the meme, holds in times of crisis. Perhaps that’s why so many Nones I talk to, who sincerely believe they “know better,” continue to slip into prayer when the reality of disconnectedness and the risk that it cannot be mended makes itself most plain.

For many of the religiously unaffiliated I’ve interviewed, praying, calling for prayer, offering prayer, referencing prayer—the word itself as a discursive practice regardless of what behavior or belief might accompany it, I wrote in the Washington Post, “offers an openness and flexibility that makes it functional for those who have left the religions of their childhoods but who don’t’ want to—or can’t—forget them entirely.”

The Religion Dispatches article is available here. The Washington Post piece is here.