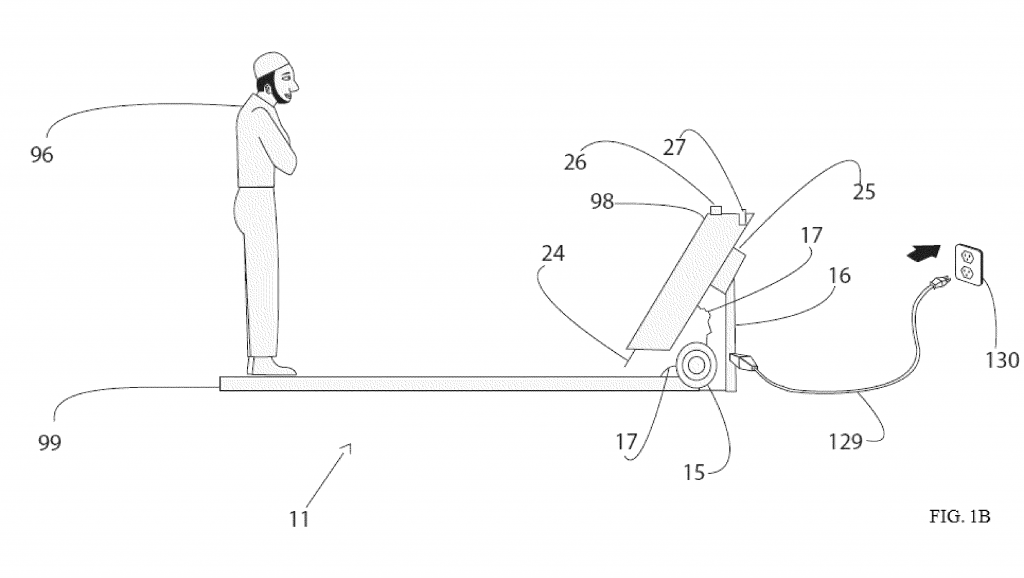 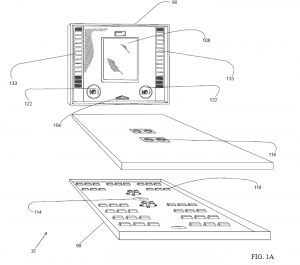 Central to this conception is an obsession with error. Mistakes in the performance of the ritual “could invalidate the prayer.” Prayer counts as valid in Islam only if every posture and the entire sequence of steps conform exactly to prescribed norms. So Abouelsaadat designed his machine to detect errors. When a user omits a required step or commits a lapse by introducing a step that is not indicated by the program, the disc motors embedded within the prayer rug begin to vibrate.

If anxiety about correct performance is a characteristic of the religious life of modern Muslims, as of other believers who strive to observe very complex ritual traditions, reaching a spiritual experience while praying is still a goal for many. Even a Muslim engineer such as Abouelsaadat worries about reducing prayer into a mere mechanical sequence of bodily gestures. In his view of ritual, which owes something to Mihaly Csíkszentmihályi’s Flow: The Psychology of Optimal Experience, it is critical that technological systems and methods to enhance prayer not disturb the enchanted mental state that can supposedly be accomplished through unmediated ritual immersion. Abouelsaadat’s claim to solve the problem of technological mediation during a ritual performance strikes me as implausible, however, if not disingenuous. Surely, the vibrating disc motors, triggered by an error, would disrupt the user’s concentration and negatively affect the experience of prayer. Indeed, even in a flawless performance, the user could easily suffer from an exhilarating anxiety over setting off a correctional mechanism. The experience of learning to pray in this sense would be difficult to distinguish spiritually from the experience of mastering a dull video game. Just imagine endlessly dancing “La Macarena” or “Gangnam Style” on the Xbox, with the sound turned off and the fear of God in your heart.

The really exciting thing about Abouelsaadat’s invention is that it offers us a glimpse into the future. As a historian I am of course aware of precedents. From medieval astrolabes to digital prayer clocks, multiple instruments have helped Muslims perform the work of religion. I am also aware of the fact that Abouelsaadat’s prayer system will be expensive, simply unaffordable for most Muslims, and therefore very likely troubling to those who preach that Islam is an egalitarian religion. Yet this system incorporates all the intricate details and myriad prescriptions that characterize Muslim prayer rites, which in the past could only be learned by imitating others or by taking lessons from ritual experts. For ages, novice and casual worshippers had no choice but to perform rituals while suffering from a nagging worry about messing up in public. But now, finally, affluent Muslim technophiles will be able to learn how to pray perfectly without any human interaction—thanks to a machine.