“Flower Power was big in the ’60s; but in the ’70s, it’s going to be Power Flower. In this selection, the cast tells of the budding and flowering use of more and more electricity for better ways of living; and the need for the utilities to make the Power Flower.”

With a hippy-glee-club inversion of an earlier iteration of energetic protestant piety, “Power Flower” distills the fierce wishfulness of a secular age. Rather than human industry being a sign of the end (Do you fear this man’s invention / That they call atomic power / Are we all in great confusion / Do we know the time or hour?), the energy industry will erect a  “Dream City where ‘electrical living’ makes everything the way it should have been in the beginning.” Here we have postmillennial aspiration writ large as part of a live performance staged for electrical utility executives from around the country. Skits, songs, and dance routines—“Dream City,” “The Nuclear Kid,” “Urbanopolis”—sought “to identify the magnitude and direction of the major forces which are, and will be, shaping the future of electrical power.” 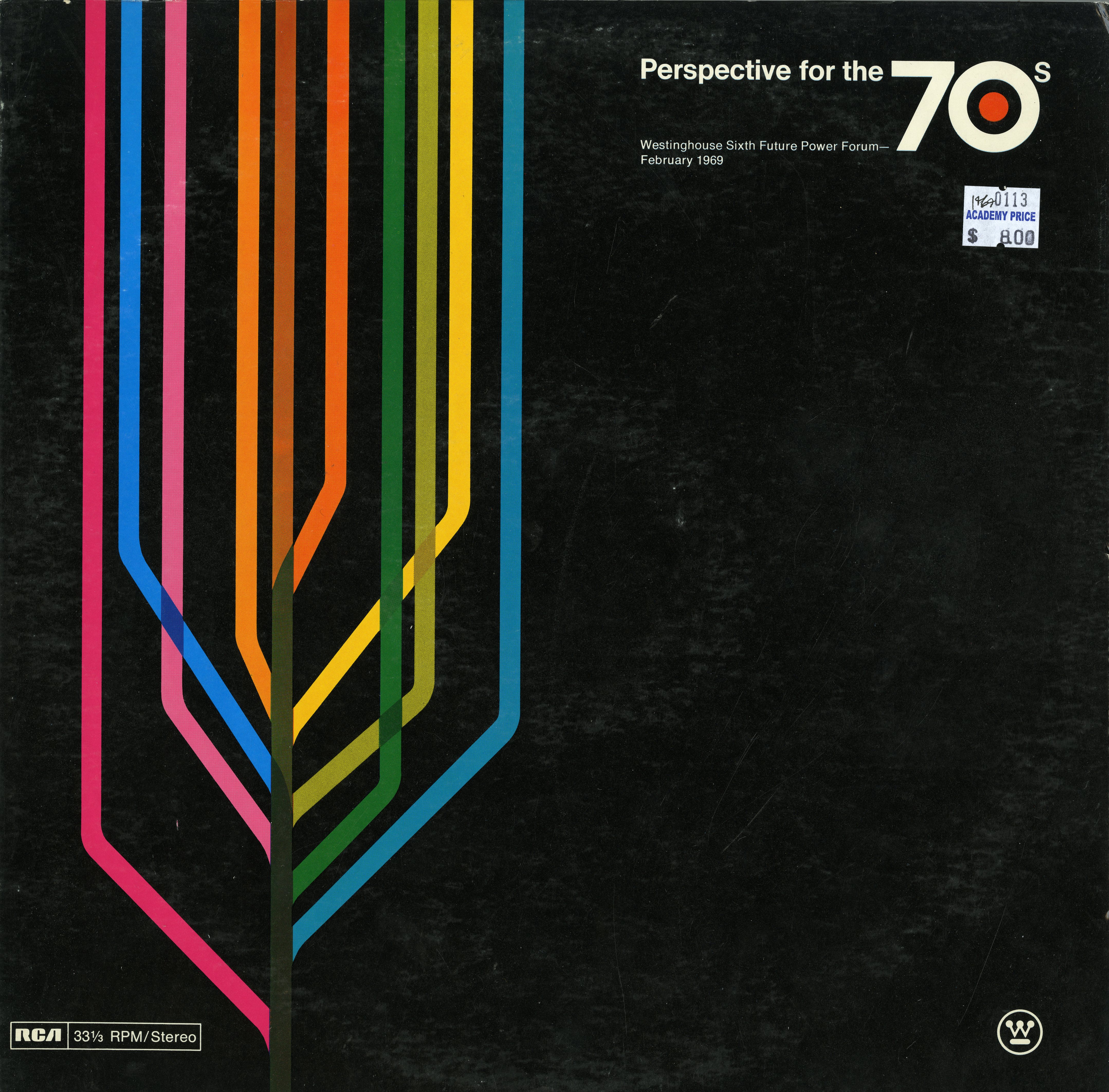