Benjamin Schonthal is Lecturer (Asst. Professor) in Buddhism at the University of Otago in Dunedin New Zealand.  He received his Ph.D. in the field of History of Religions at the University of Chicago and has taught at the University of Chicago and Victoria University in Wellington. His research examines the intersections of law, politics, and religion in late-colonial and contemporary Southern Asia, with a particular focus on Sri Lanka. Ben's work appears in The Immanent Frame, The Sri Lanka Reader (Duke UP, 2011) and the Cambridge Companion to Law and Buddhism (Cambridge University Press, forthcoming, 2013). His dissertation, Ruling Religion: Buddhism, Politics and Law in Contemporary Sri Lanka, was awarded the Law and Society Association’s Dissertation Prize, 2013. 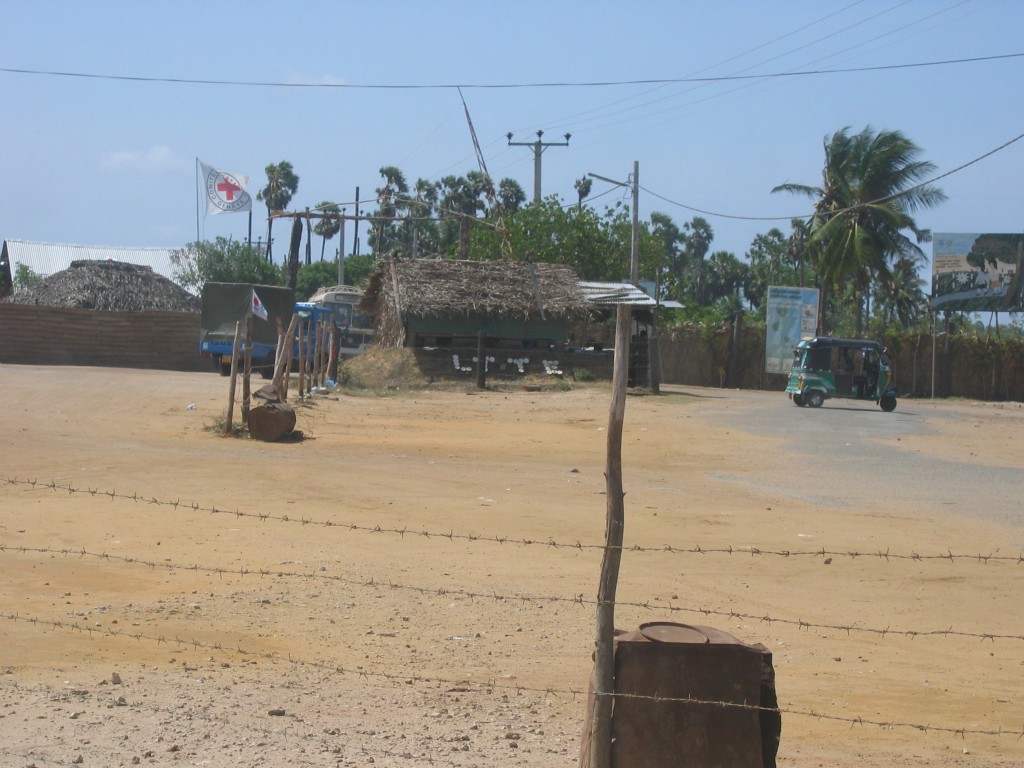