Jeffers Engelhardt holds a Ph.D. in Ethnomusicology from the University of Chicago and is Assistant Professor in the Department of Music at Amherst College, where he is an affiliate of Film and Media Studies, European Studies, and the Five College Certificate in Ethnomusicology. He has conducted fieldwork on liturgical singing, conversion, and the relation of secularity and religious modernity among Orthodox Christians in Estonia, Finland, Russia, and the United States. His first book Singing the Right Way: Orthodox Christians and Secular Enchantment in Estonia and a co-edited volume Resounding Transcendence: Transitions in Music, Religion, and Ritual will both be published by Oxford University Press. He has published on Orthodox Christianity in Ethnomusicology and the Journal of Baltic Studies, as well as in edited volumes and handbooks. 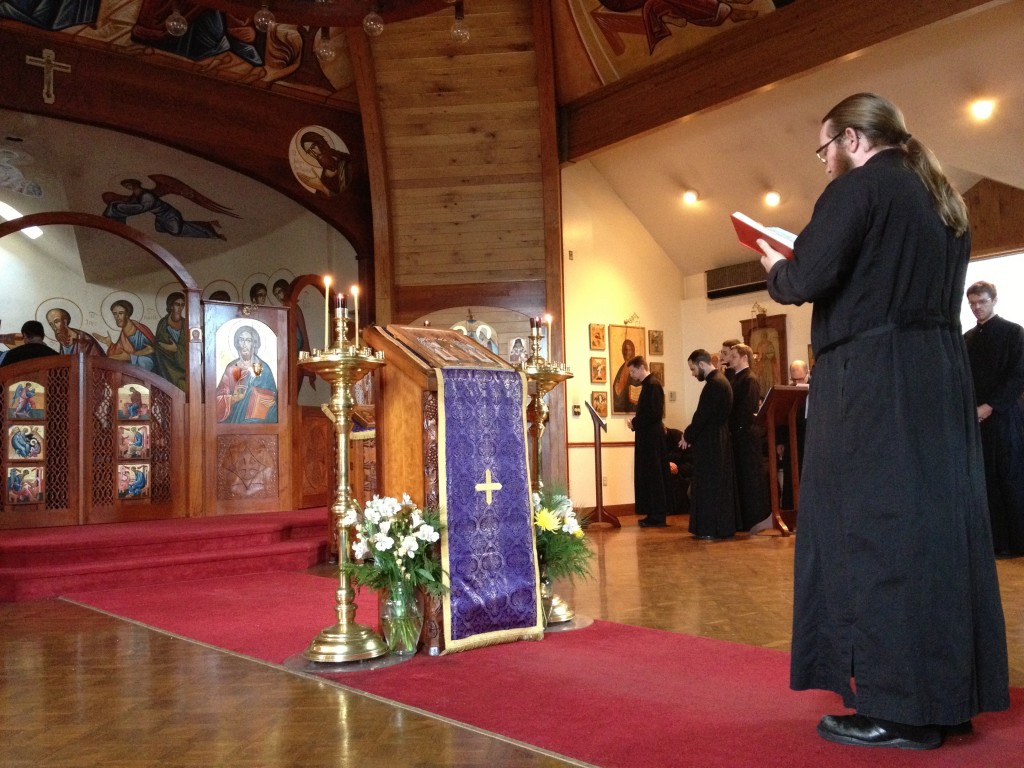