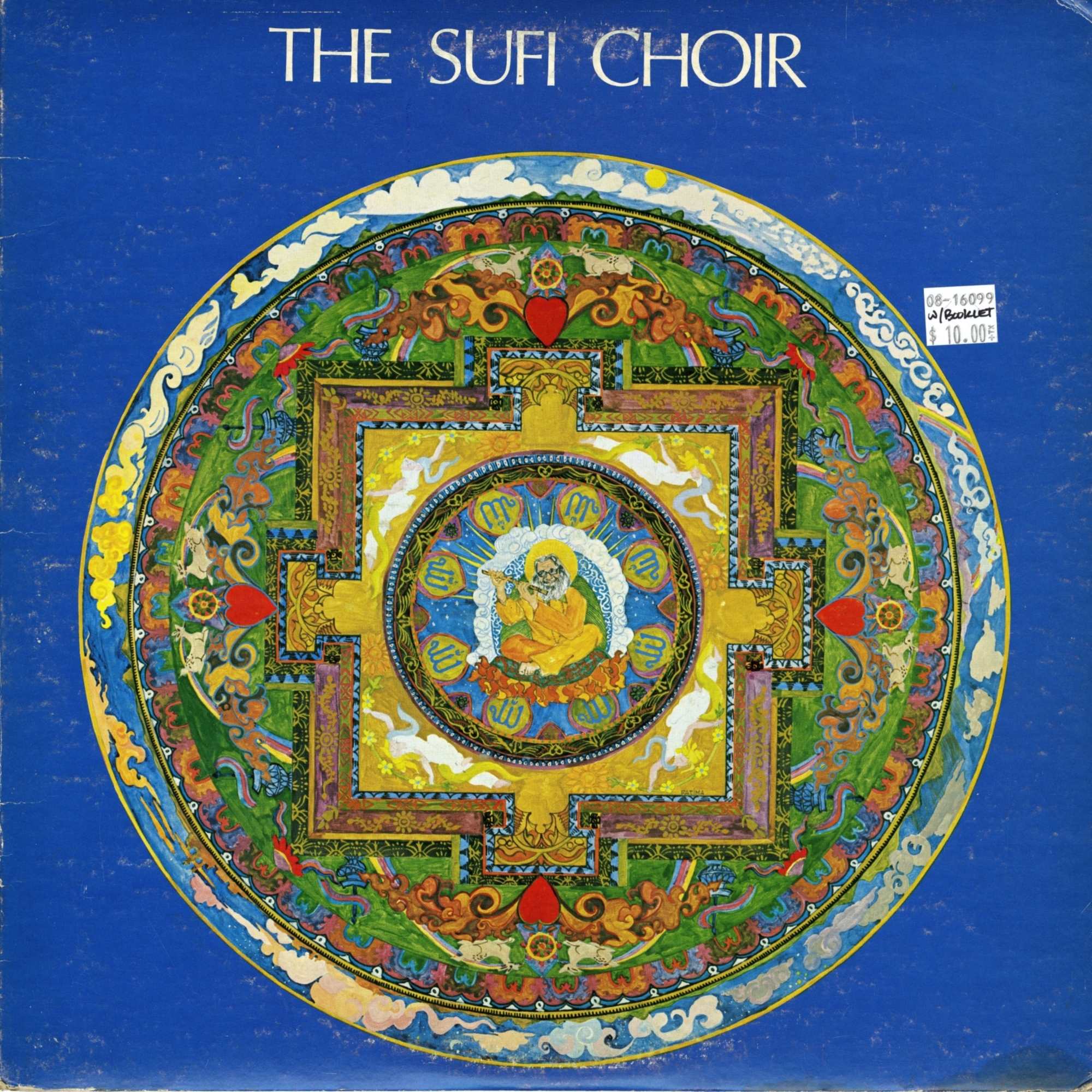 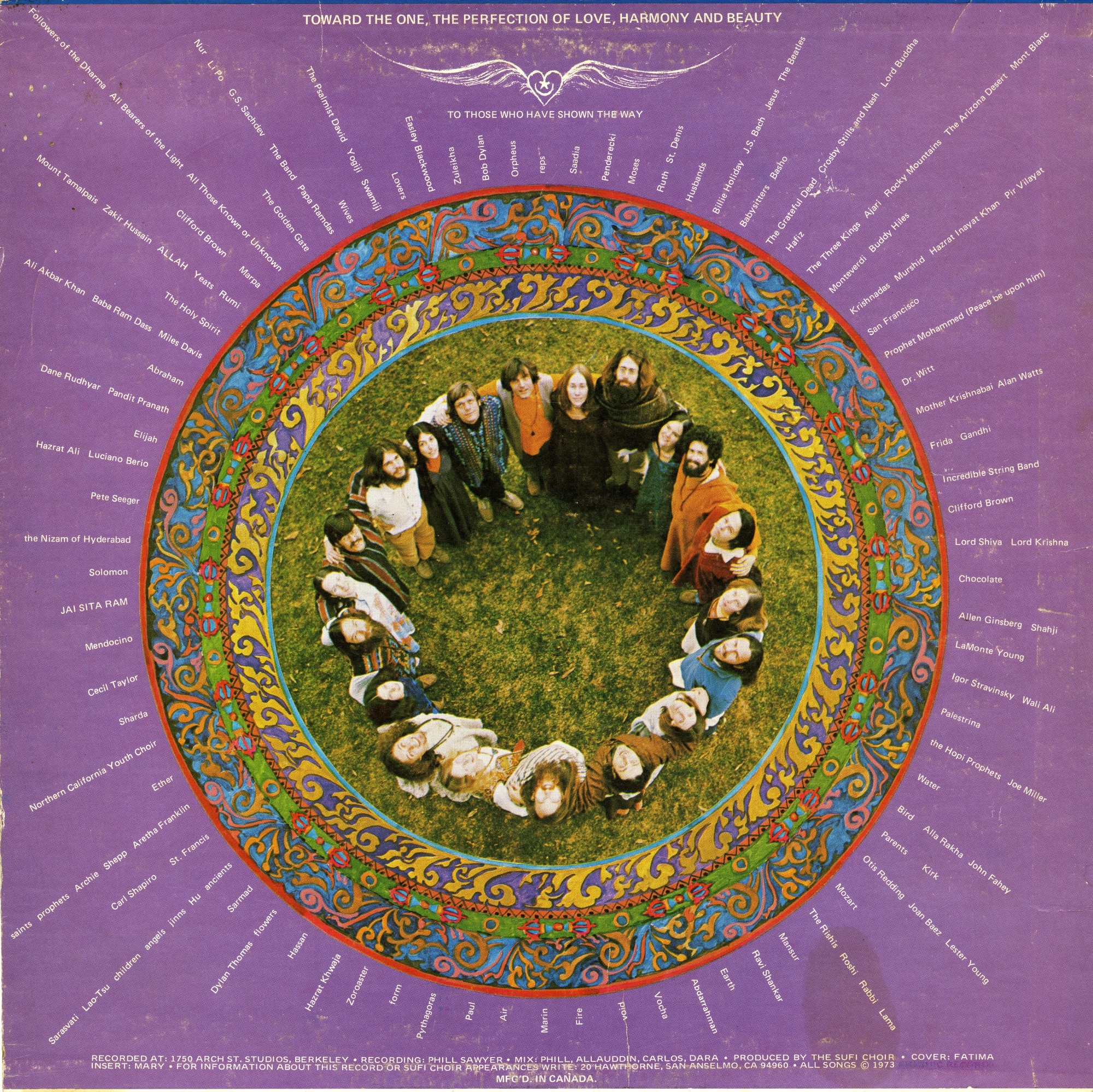 In this cover version of Norman Greenbaum’s 1969 original, salvation becomes a social occasion, perhaps even a bureaucratic process. “Spirit in the Sky” is performed, here, by the hastily assembled Sisters and Brothers, who sing it as part of a “rock mass”—a concept made popular by the Australian nun Sister Janet Mead, in the early 1970s. Borrowing much from Mead’s production, the Sisters and Brothers offer a simple lesson to the children of the children of the Age of Aquarius. You must have a friend in Jesus. You must cultivate that friendship. You must secure his trust. If done properly, when you die Jesus will recommend you to the spirit in the sky. One enters heaven through the logic of the network. Jesus cannot guarantee. He can only recommend. The buck does not stop. Pray accordingly. 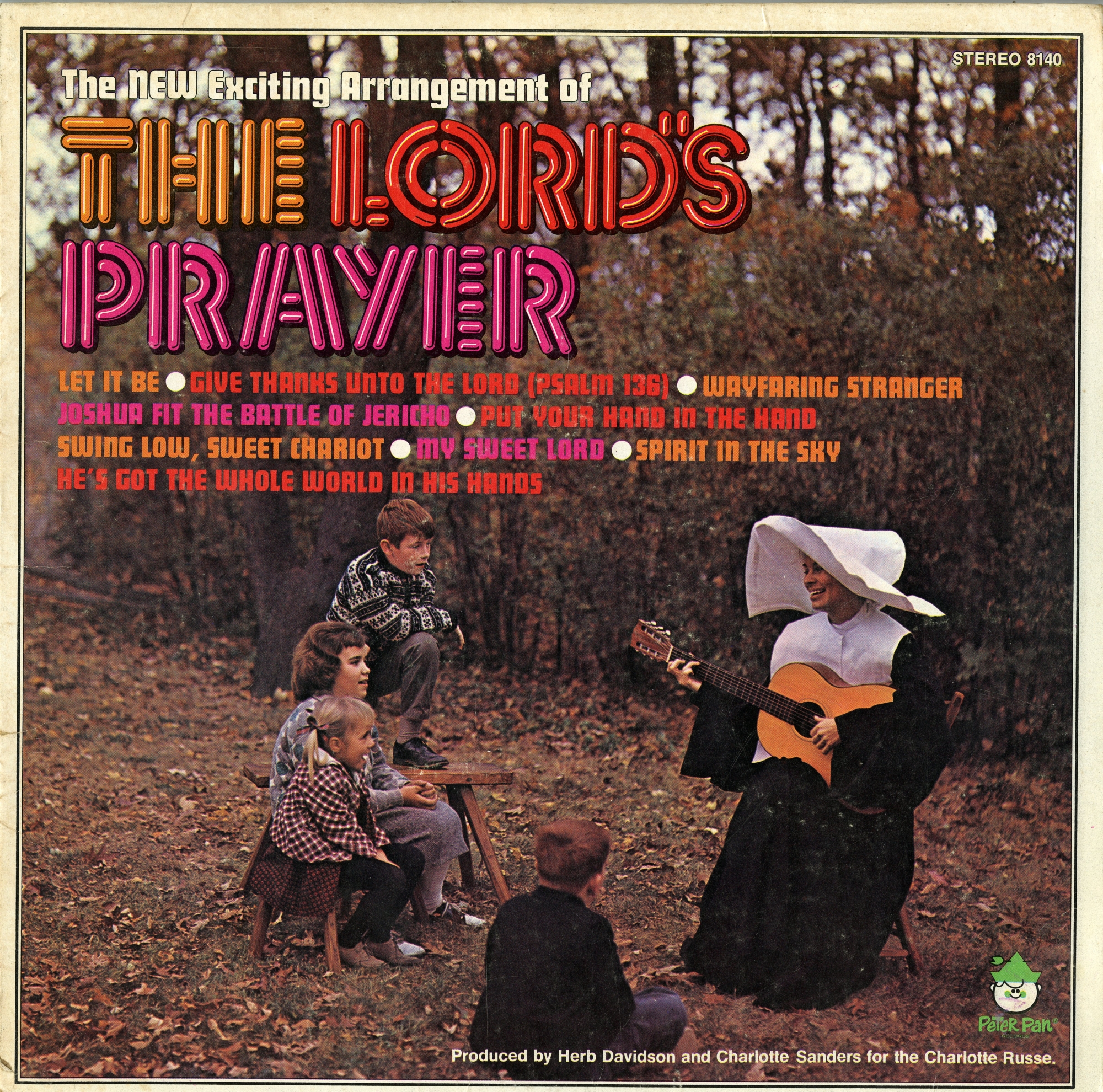