Nostalgia just isn’t what it used to be, goes the old joke. Nostalgia seems to revert obsessively, and infinitely regressively, toward the past—an impossible, unreachable past that can’t be reconciled with the exigencies of the present. It locks us in a backward spiral of desire, alienated from the present in a mode of accusation, as if this present moment would give rise to a false future, one that could have been averted, if only we were more properly “at home,” if only things had been different. The affective turning toward an inaccessible past is also a lament for a lost future, an obscure but achingly felt image of the loss of what will never arrive.

END_OF_DOCUMENT_TOKEN_TO_BE_REPLACED 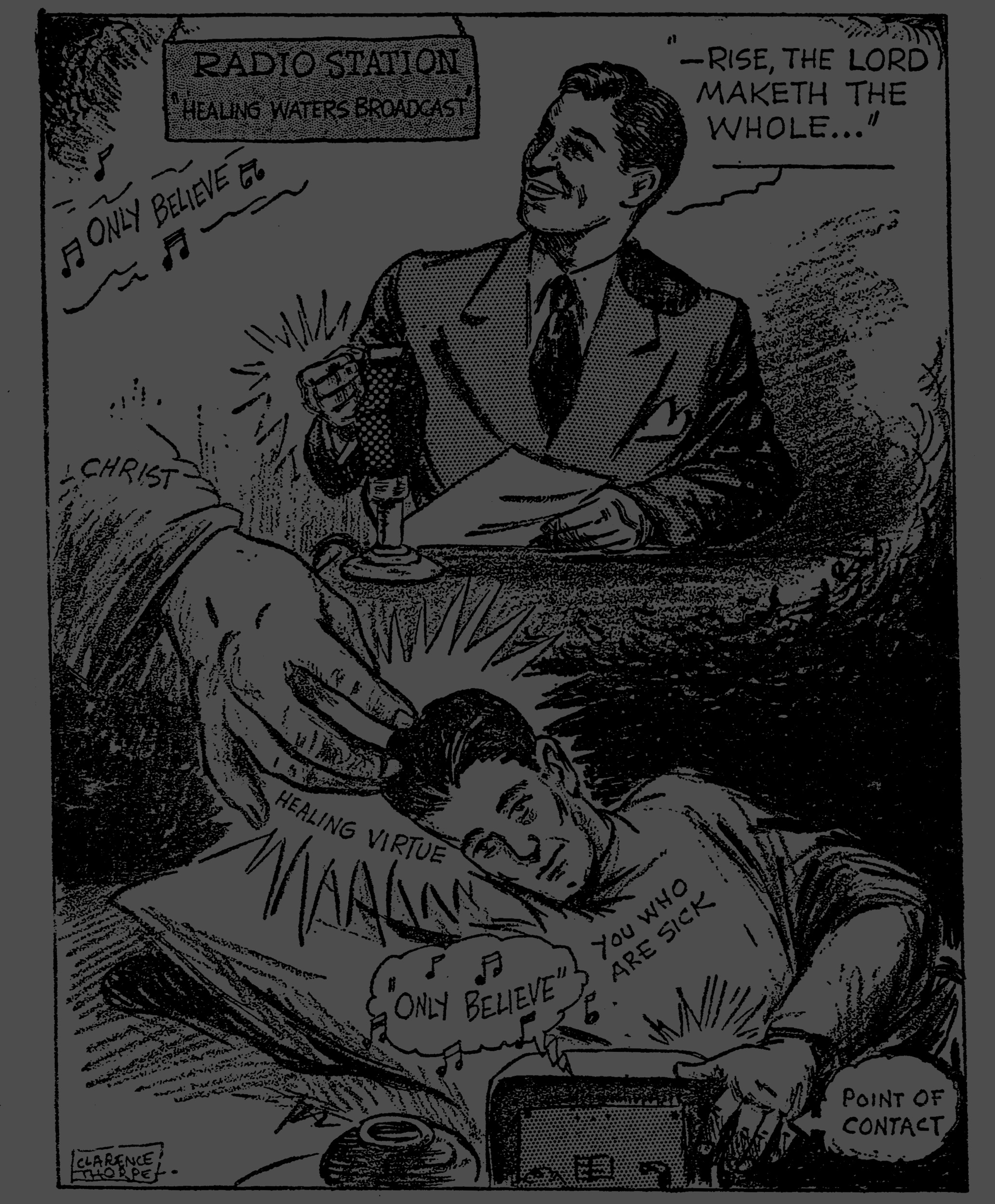 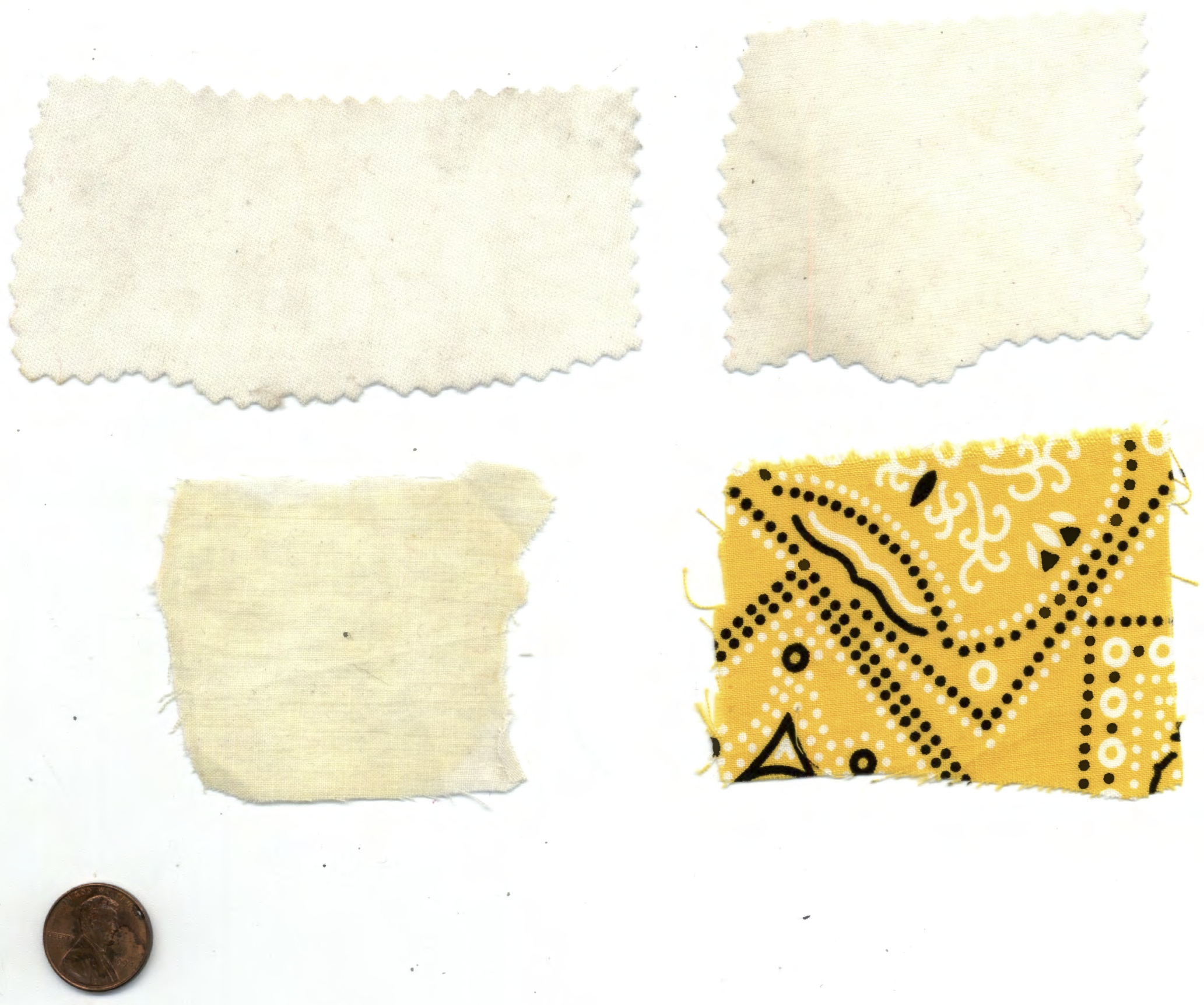