The Addicts were assembled by the Pentecostal evangelist John Gimenez, whose ministry revolved around “dope addiction.” Gimenez, a former addict, conceived of the idea of a play about the lives of “junkies,” and their redemption, in 1963. Gimenez explained that he wanted to “correct the false thesis of the medical and other professions that there is no hope of cure for the drug addict. We have not only found the cure, but we have been completely transformed by the power of God.”

“I’m a Soldier in the Army of the Lord,” a traditional African-American blues holler about the ways, means, and effects of disciplined piety, becomes in this particular instance a song that broaches the relationship between addiction and the pious subject. Having experienced the “depravity” of drug addiction, these addicts have found the “cure,” trading one kind of submission for another, superior one. It is the kind a submission that liberates, that delivers them from all others.

The forth and back between choruses –“just a soldier / in the army of the Lord” and “No, I don’t mind dying / in the army of the Lord” speaks to this ineffable transition from death-in-life to life-in-death. Kurt Kaiser suggests something similar in the liner notes: “The record has about it a crudeness that cannot be described, but that you must hear . . . it depicts . . . a reality in a new-found joy that few records we have can equal.”

John Gimenez and his wife, Anne, would go on to found Rock Church International in 1968. Having organized the first “Washington for Jesus” event in 1980, Gimenez is often credited with helping to galvanize the so-called Moral Majority of the 1980s. 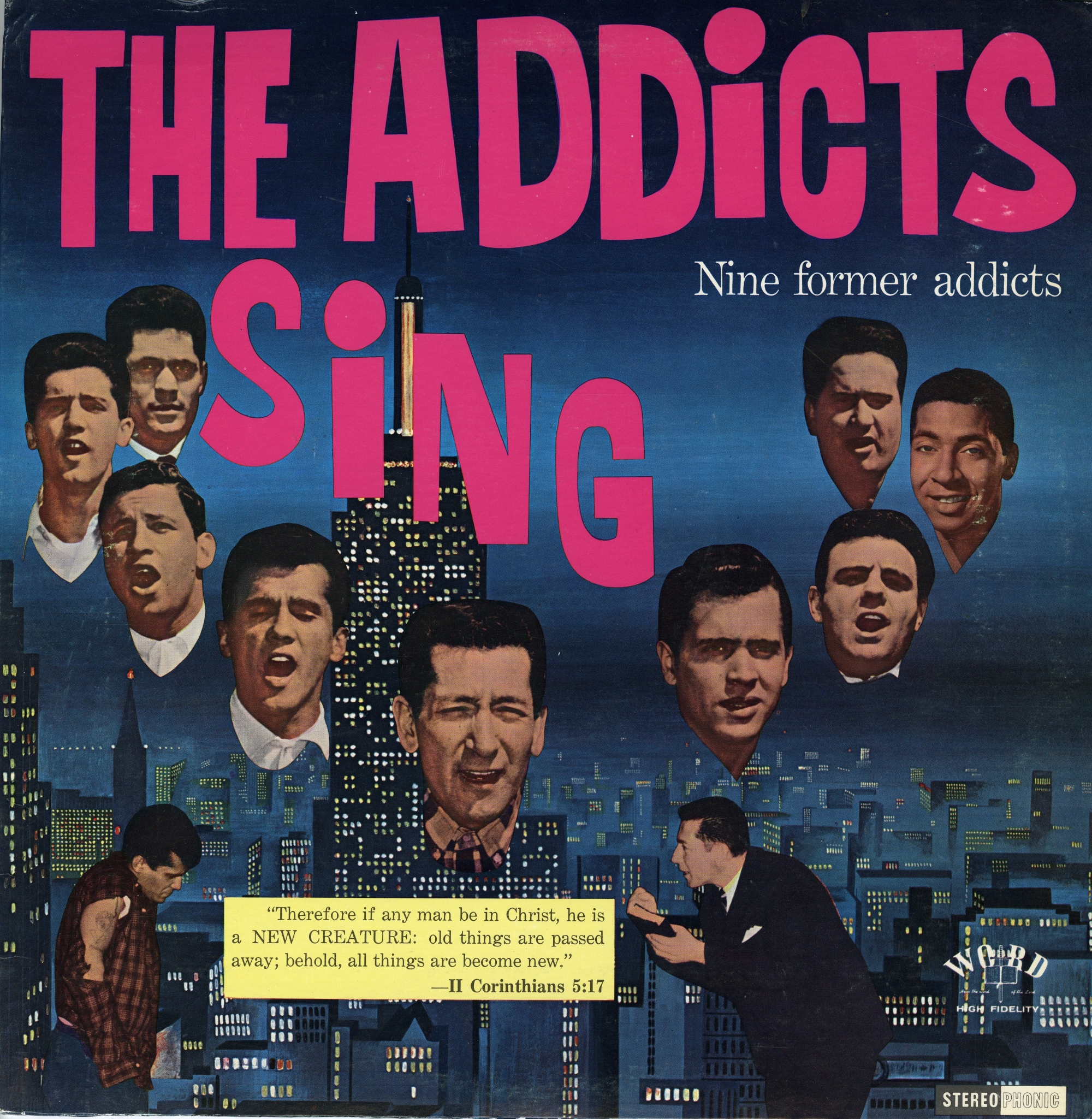