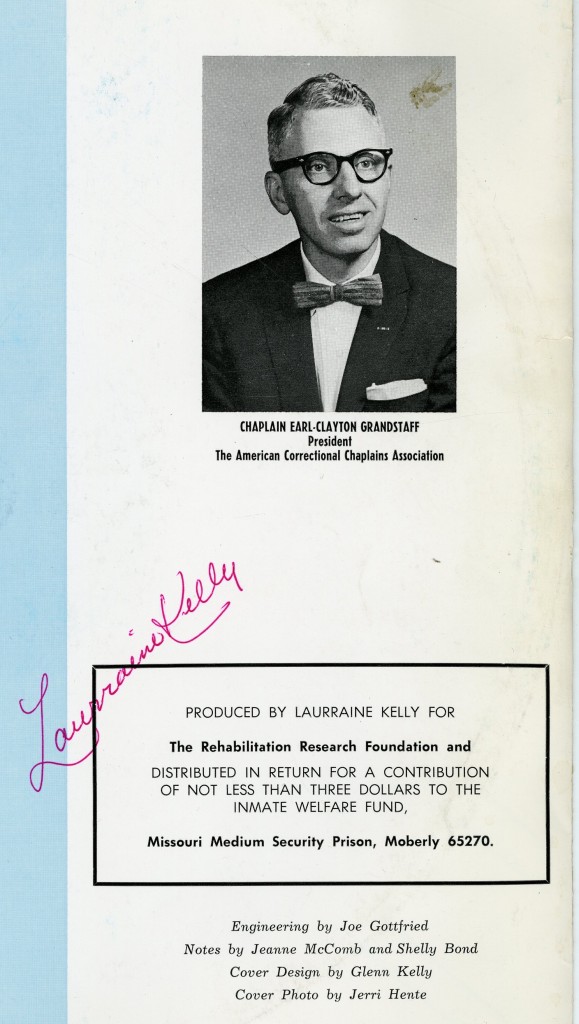 Foucault theorized secularization, that is, the difference of modernity and the difference that that difference makes as one goes on and about living. He defined secularization, implicitly, as the diffusion of ecclesiastical forms into every crevice of social life. Here was an unprecedented intensification of what Foucault called biopolitics. The power of the pastorate had become a shadow of its former self. Yet it had washed over the population at the level of the population, there being no analytic outside to the population these days of Google Glass™. Pastoral power was now decoupled from any particular individual, dematerialized for the most part, and transformed into a formal proposition of the state apparatus. Foucault’s notion of secularization was also a fascinating story about the birth of the modern subject. It is counterintuitive. It is tension-filled. It wants to close in upon itself. For according to Foucault, the state’s overwhelming power stemmed from its capacity to individualize and totalize simultaneously.

In “This is the Way I Pray,” there is a fine line between intentionality and declarations about one’s intentionality. To think about this fine line leads one to ponder the practices of belief and to consider the content of belief in relation to practice. It leads one to consider how those practices intersect other practices. The focus being on ‘this is how I pray’ as much as, if not more than, what I pray to or for or about. 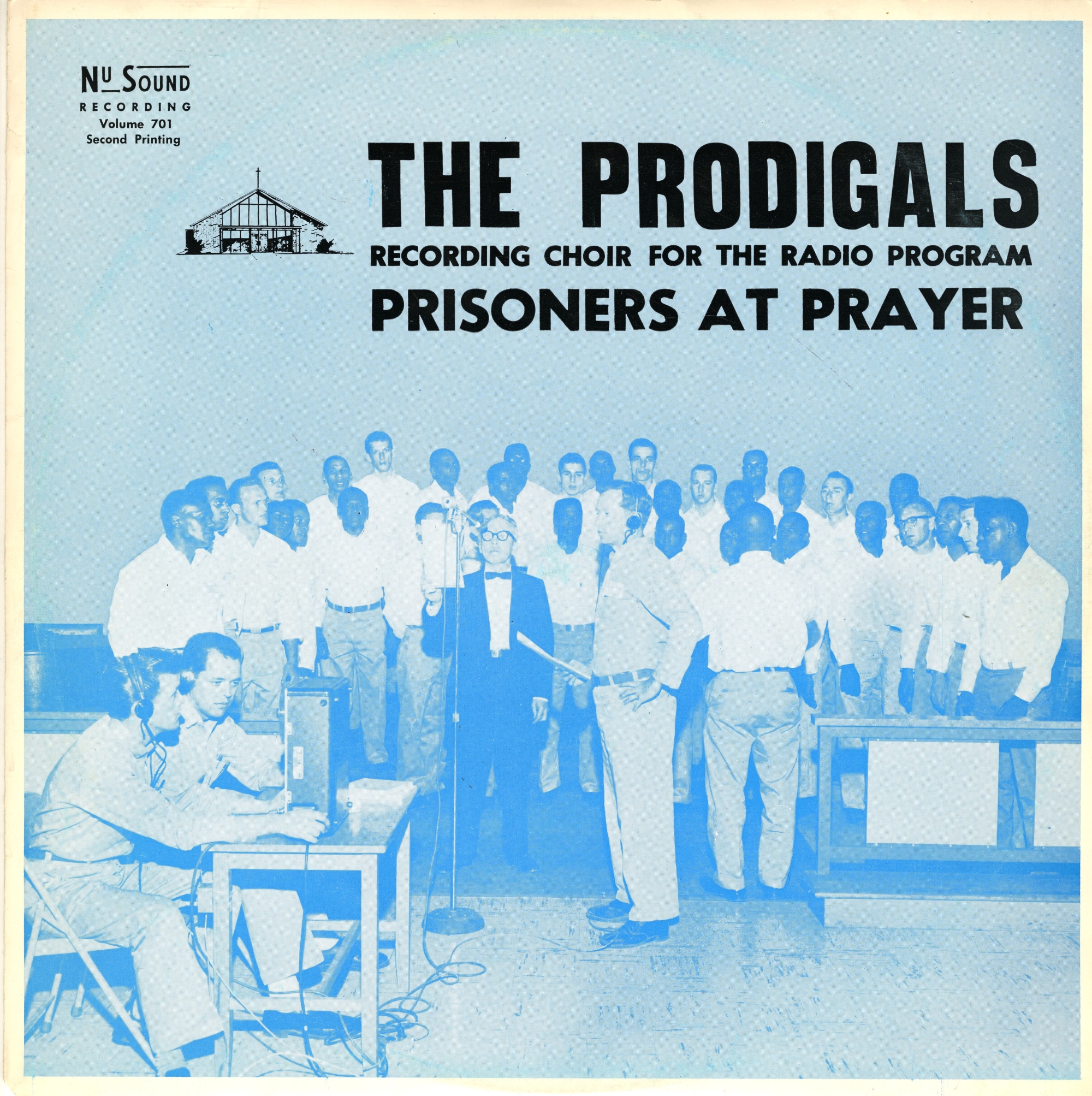