Katrin Klingan is a literature scholar, curator, and producer of arts and culture projects. She is head of the Department Humanities and Literature at Haus der Kulturen der Welt, Berlin. Between 2003 and 2010 she was artistic director of "relations", an international arts and culture program initiated by the German Federal Cultural Foundation. She has conceived and organized diverse cultural events in Vienna, and was dramaturge at the Vienna Festival from 1998–2001, curating various projects dealing with performance, visual arts and film. Klingan lives and works in Berlin. 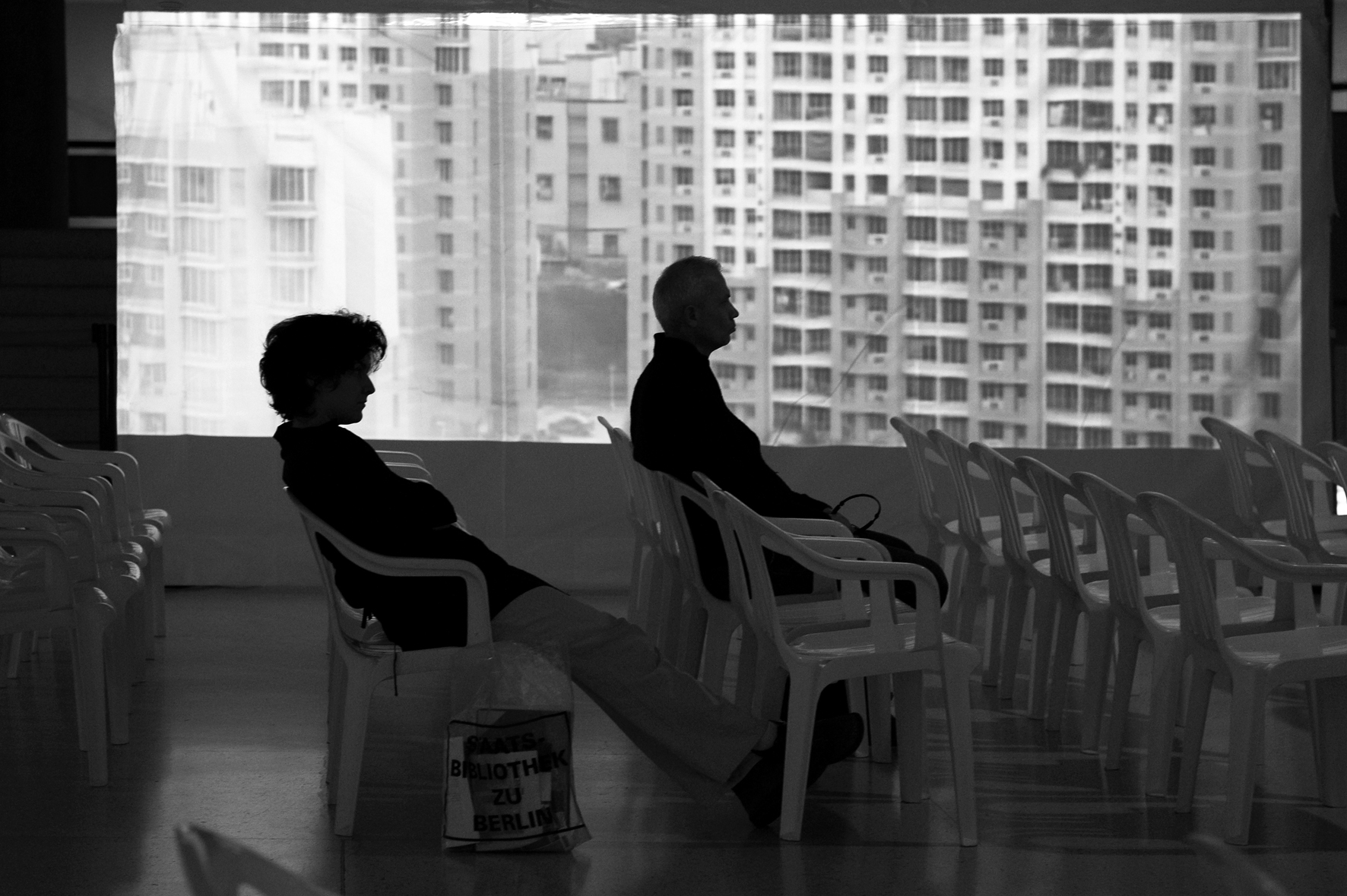