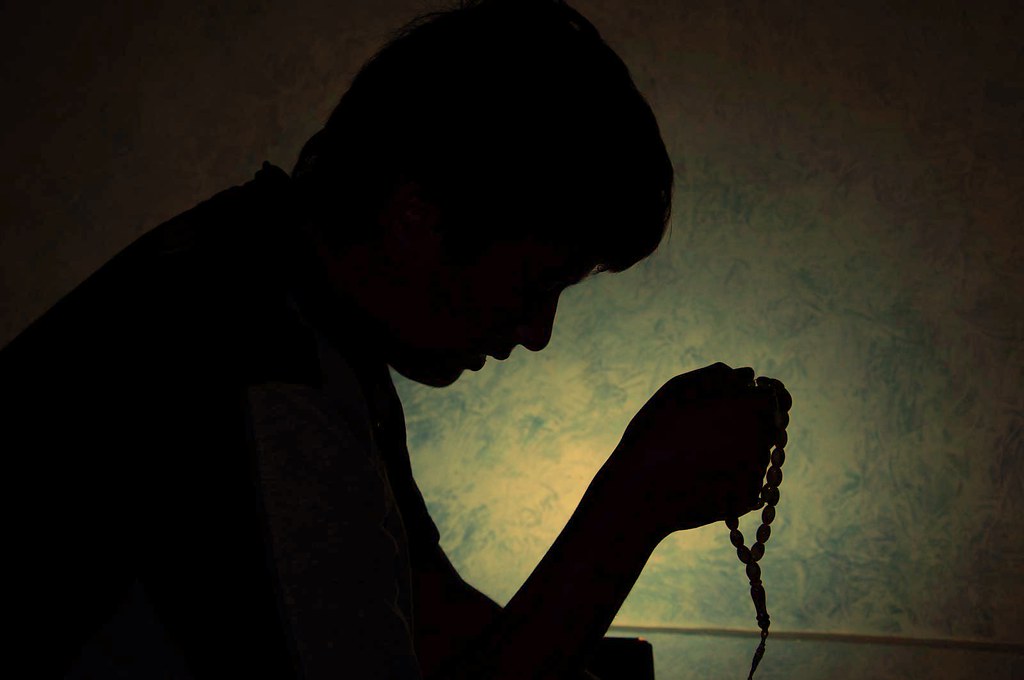 The proposed research project wishes to study prayers and practices related to prayers of selected Dalit communities (formerly untouchable) of Kerala, India, who joined the missionary societies such as the Church Missionary Society as well as the London Missionary Society from the mid-nineteenth century onward. These two missionary organizations were part of the Anglican Church and they were active among the Dalit communities from 1850s onward—winning thousands of ‘converts’ by the first decade of the twentieth century. It was the same missionary organizations that campaigned in the late 1840s against caste slavery of the Dalit communities of Kerala until its abolition in 1855. Caste slavery refers to the control that upper caste landlords—both Hindu and Christian—had on lower caste slaves who were bought and sold.

The presence of Kerala’s traditional upper caste Syrian Christians in the Anglican Church and their efforts at perpetuating caste domination within the Church led to the genesis of several oppositional movements of Dalits from the early twentieth century onward. One of the oppositional movements, namely the Prathyaksha Raksha Daiva Sabha (Church of God of Visible Salvation) that was founded in the small town of Thiruvalla in 1910 by Poikayil Yohannan (1879-1939) is very important in this regard. This movement had developed its congregational practices and liturgy although in a Christian way, but different from the dominant Churches. In the proposed research we intend to study the distinct prayers of Dalit congregations of the Anglican missions as well as the oppositional social and religious movement, Prathyaksha Raksha Daiva Sabha.

In the proposed research project I wish to analyze the prayers as they had a substantial effect on the people. For example the in the mid-nineteenth century when Dalits joined the missions they found it as a new experience. Till then their social life was determined by the rigorous schedule of work in the land lord’s fields. By contrast, now they were supposed come for the prayers and worship in the Slave Schools set up for them by the missionaries. This introduced new notions of community among them. Prayers played a crucial role in their coming together. Some of the missionaries who worked among Dalits observed that they showed great enthusiasm in learning the prayers. They also refer to how the prayers were received emotionally by Dalits. For example when the Lord’s Prayer was taught the missionary found tears rolling down from the eyes of some of the slaves. On enquiry they told the missionary that it was for the first time that they could address some one as their father. The prayers and other practices related to them provided new notions of time to the slave caste people and they looked forward to the prayer time as a reprieve from the burden of the work in the fields of the landlords. In the most recent fieldwork that I conducted in September 2012, the elderly Dalits shared with me the sense of redemption they felt while praying. In the case of the Prathyaksha Raksha Daiva Sabha, the memorialization of slavery during ritual occasions continues to be important even today. The fieldwork that I had conducted in June 2012, attending night-long prayers on the occasion of the memorial service of the founder of the movement I could observe the continued significance of the slave narratives and metaphors drawn from slavery in their prayers. These observations show that prayers continue to be significant in generating meanings that are essential for negotiating the everyday lives of marginalized communities by providing them new worldviews.