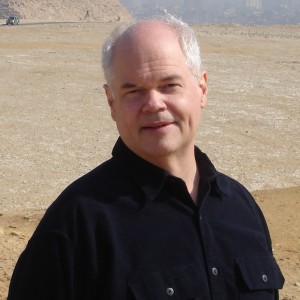 NOW, THEREFORE, I, BARACK OBAMA, President of the United States of America, by virtue of the authority vested in me by the Constitution and the laws of the United States, do hereby proclaim May 7, 2015, as a National Day of Prayer.  I invite the citizens of our Nation to give thanks, in accordance with their own faiths and consciences, for our many freedoms and blessings, and I join all people of faith in asking for God’s continued guidance, mercy, and protection as we seek a more just world.

So ended President Barack Obama’s proclamation on the 64th annual National Day of Prayer. At The Huffington Post, NDSP grantee Norris Chumley wrote about “New Directions in Prayer,” a three-part radio series produced by the Columbia University Institute for Religion, Culture, and Public Life with support from the NDSP project.

New Directions in Prayer is unique for engaging both practitioners and scholars of religion to create a dialogue necessary for an informed public discussion on the role of prayer in people’s lives. Bringing interviews with scholars, professionals, and clergy members together with archival audio, the series is unique in its diverse approach to understanding what prayer is and the roles it plays.

Read more about the radio series and each episode here.