Onnesha Roychoudhuri is a Brooklyn-based writer and editor. Her work has appeared in n+1, Virginia Quarterly Review, The Boston Review, The Rumpus,The Nation, The American Prospect, Salon, Mother Jones, and others. Her book Go to Hells: An Updated Guide to Dante’s Underworld, published under the pen name Kali V. Roy, was released in April. 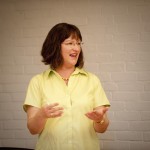 Elizabeth McAlister, Professor of Religion at Wesleyan University, has spent many years studying Afro-Caribbean religiosity, and has recently turned her interest to aggressive prayer and spiritual warfare in Haiti and the United States. In a recent conversation with Onnesha Roychoudhuri, McAlister discusses what these terms mean, how they have developed in recent years, and their influence in the American Evangelical community. 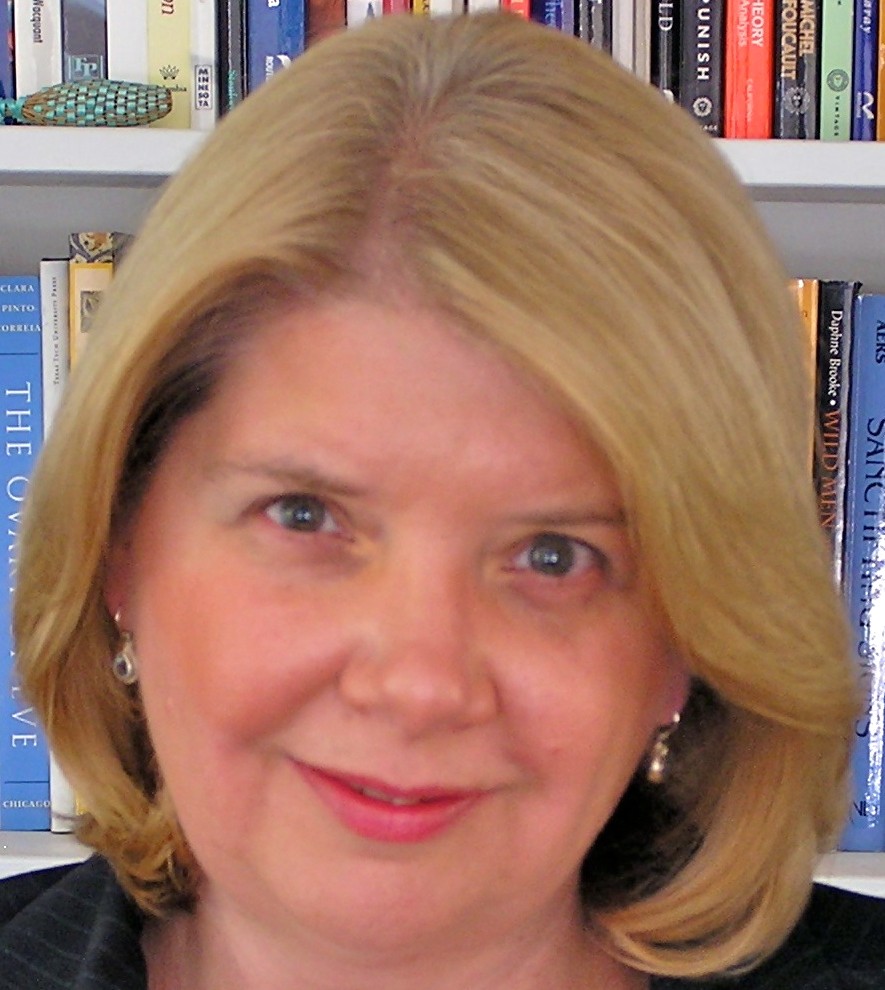 Elizabeth Drescher, Adjunct Associate Professor of Religion & Pastoral Ministry at Santa Clara University, has spent the past several years learning about so-called “Nones”—the religiously unaffiliated who answer “none” when asked with what religion they identify. In a recent conversation with Onnesha Roychoudhuri, Drescher discusses how her interest in this topic developed, the meaning of religious classifications, and the impact of new and social media on how people pray. 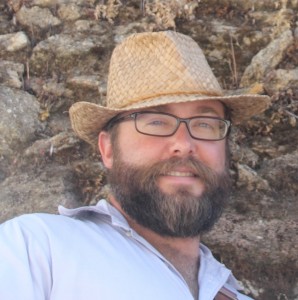 Anderson Blanton (anthropology), postdoctoral scholar at the Max Planck Institute for the Study of Religious and Ethnic Diversity, has spent the past several years researching how religious experience is shaped by media technologies and devotional objects. In a recent conversation with Onnesha Roychoudhuri, Blanton discusses how his interest in this topic developed, bureaucracy as a kind of faith, the sacralization of everyday objects, and the “quotidian robustness of religious practice.”