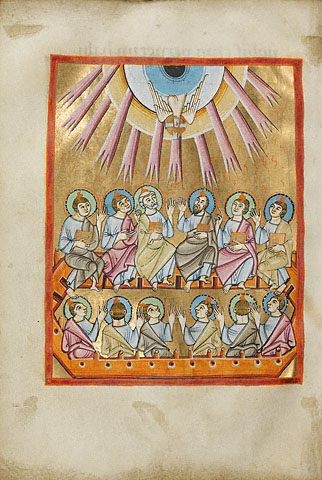 END_OF_DOCUMENT_TOKEN_TO_BE_REPLACED

This is an excerpt from a recent recording of The Jackson Memorial Hour, a live gospel radio program broadcast each Sunday from a station in Virginia (thanks to Sister Dorothy and Brother Aldie Allen for providing me with recordings of their broadcast).This station’s transmission reaches into portions of western North Carolina, eastern Tennessee, southern West Virginia and eastern Kentucky. Although it may come to some as a surprise, small AM/FM radio stations such as this broadcast live Pentecostal and charismatic Christian worship services to millions of listeners throughout the United States.